MENLO PARK, Calif. - Facebook will pay some people to deactivate their accounts for a period of time as part of its effort to better understand the impact of Facebook and Instagram on society during the 2020 election.

The social media giant announced Aug. 31 a new partnership with 17 independent researchers to study the role its social media platforms have “on key political attitudes and behaviors” during elections.

“To continue to amplify all that is good for democracy on social media, and mitigate against that which is not, we need more objective, dispassionate, empirically grounded research,” Facebook said in a blog post.

“We need to better understand whether social media makes us more polarized as a society, or if it largely reflects the divisions that already exist; if it helps people to become better informed about politics, or less; or if it affects people’s attitudes towards government and democracy, including whether and how they vote,” the statement added.

Facebook said “representative, scientific samples” of U.S. residents will be selected to opt-in to the study, and some potential participants will see a notice on Facebook or Instagram inviting them to take part. Researchers will use multiple methodologies, including surveys and targeted changes to some participants’ experiences on Facebook and Instagram.

Some participants “may be asked to stop using Facebook or Instagram for a period of time,” the company said.

Screenshots shared by Washington Post correspondent Elizabeth Dwoskin show an Instagram message asking users to select how much they would need to be paid in order to deactivate their account. Facebook gives the options of $10, $15, and $20 per week.

Liz Bourgeois, Facebook’s director of strategic response communications, confirmed on Twitter that participants would be paid.

“Anyone who chooses to opt in – whether it’s completing surveys or deactivating FB or IG for a period of time – will be compensated. This is fairly standard for this type of academic research,” Bourgeois wrote. 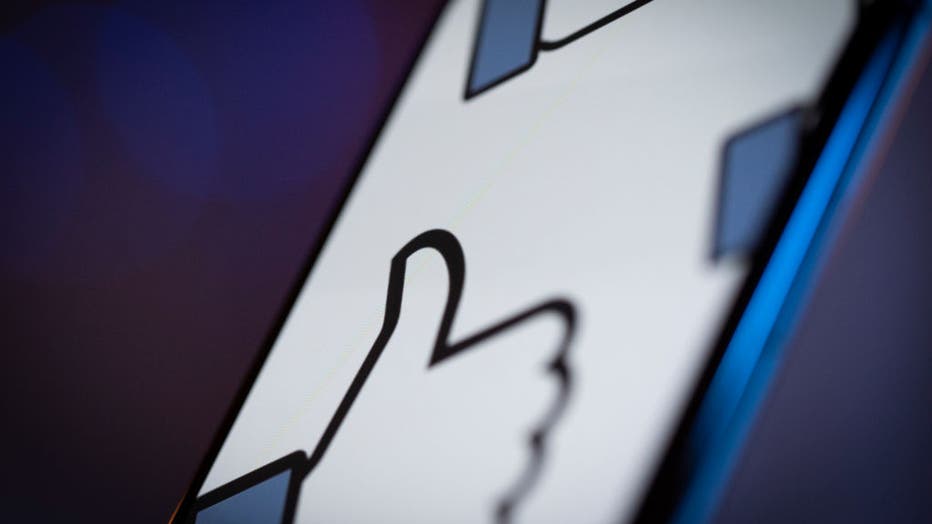 The Facebook Like graphic is seen on an iPhone in this illustration photo on April 4, 2020. (Photo Illustration by Jaap Arriens/NurPhoto via Getty Images)

Facebook said other participants may be asked to install an app on their devices that will log other digital media that they consume — with their permission.

“We expect between 200,000 and 400,000 US adults may choose to participate in the study, which could include things like taking part in surveys or agreeing to see a different product experience,” Facebook said.

Facebook said the study would begin “soon” and end in December, but the findings were not expected until at least mid-2021.

Earlier this year, Facebook launched its “Voting Information Center” on both Facebook and Instagram as part of an widespread effort to boost voter turnout in the U.S. and provide authoritative information about voting. The hub includes details on registering to vote, polling places and voting by mail, drawing information from state election officials and local election authorities.

In a separate announcement on Thursday, Facebook said it won’t accept new political or issue ads in the week before the November election. It will also remove posts that convey misinformation about COVID-19 and voting.

For any candidates or campaigns that prematurely declare victory, it will also add a label that directs people to official election results.