At least nine tweets were sent, all of which were promptly deleted.

Facebook’s Instagram account was also compromised, with the hacker group logo posted as photos for eight posts. The posts were quickly deleted, one by one. 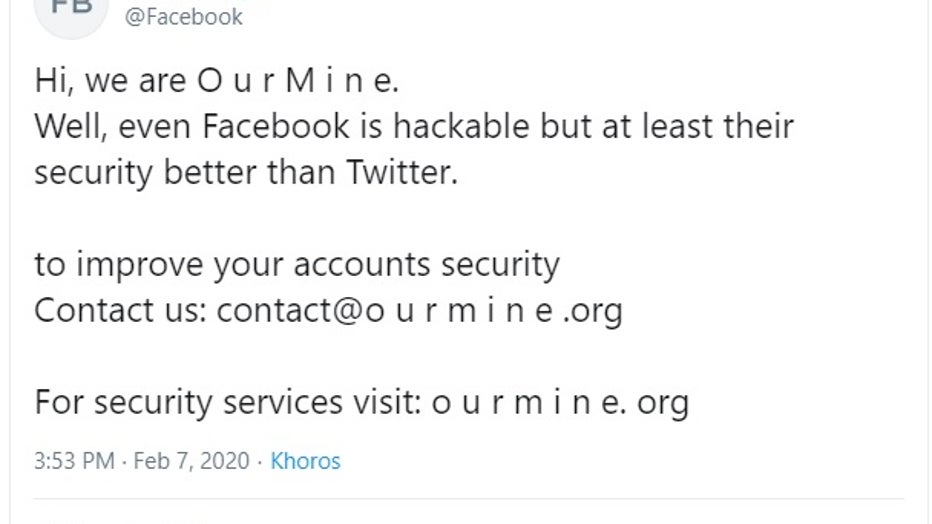 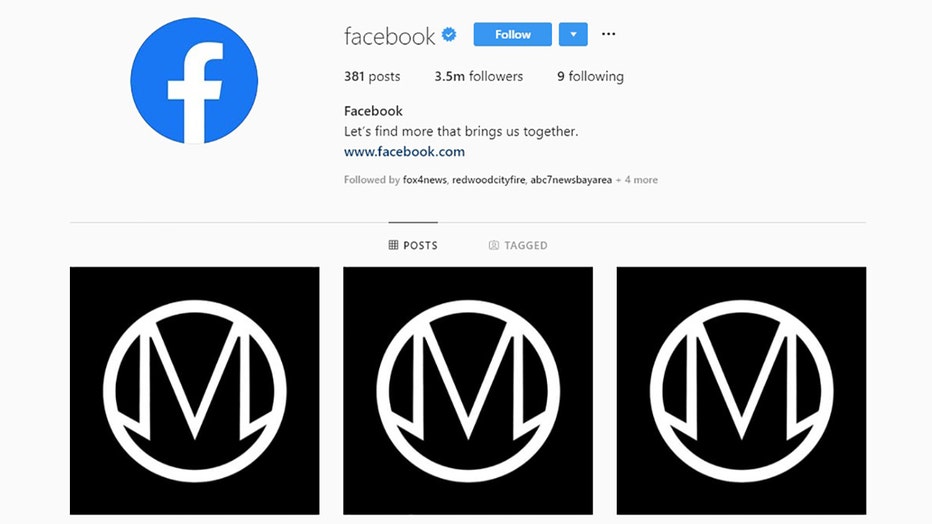 In January, the group hacked the Twitter accounts of 15 NFL teams, including the San Francisco 49ers, one week before Super Bowl LIV.