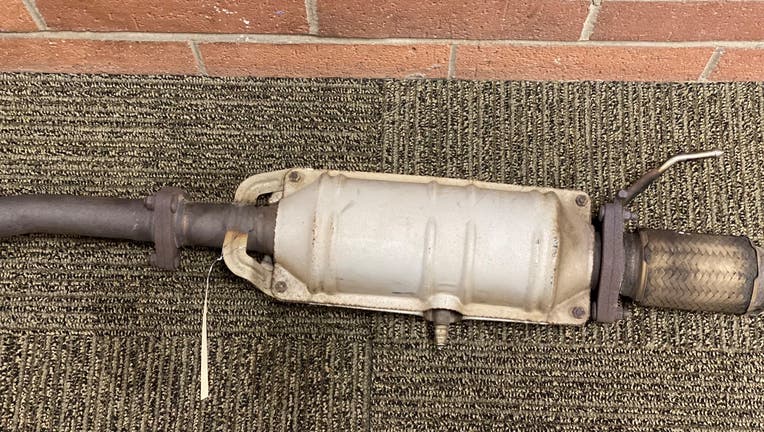 FAIRFIELD, Calif. - Police in Fairfield arrested three men from the East Bay and another man from Modesto suspected to be involved in a catalytic converter theft ring, after a chase last week into Napa County.

The suspects were spotted the morning of Oct. 12 in the area of Beck and Woolner avenues in Fairfield, where officers noticed a blue Dodge Caravan parked in the middle of the street with no license plates, according to police.

After two people got into the vehicle, officers tried to pull it over. The vehicle briefly stopped but then drove away and entered eastbound Interstate Highway 80 in the wrong direction, police said on social media. 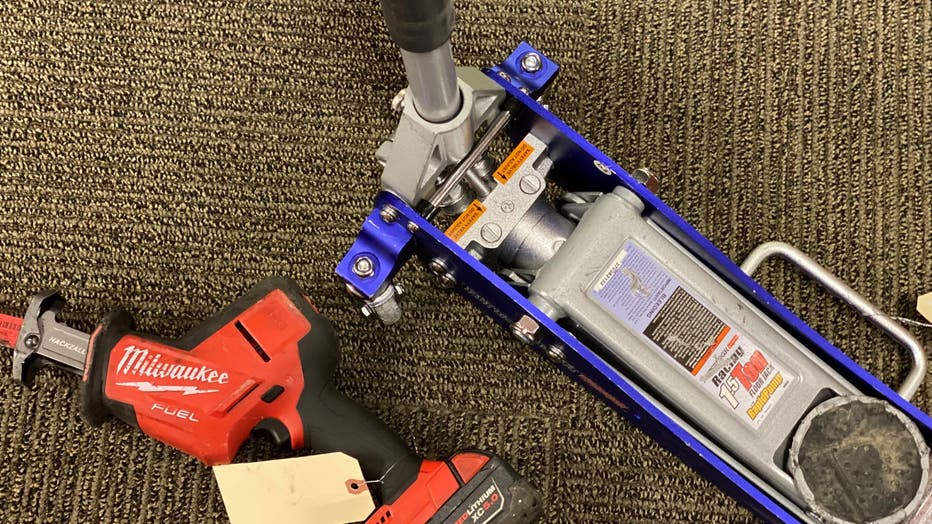 Fairfield police called off the chase and the California Highway Patrol air operations and the CHP Solano County division picked up the pursuit and followed the suspects into Napa County, where all four got out of the vehicle and ran away.

All four men were found and arrested on suspicion of several crimes, including grand theft, felon in possession of a firearm, possession of an assault weapon and evading a police officer while driving the wrong way, according to Fairfield police.

When police returned to the area where they first spotted the suspects, they found a car had been jacked up, apparently to steal its catalytic converter. They also found a Sawzall, and a floor jack. In the suspects' vehicle, police found two loaded firearms, authorities said.