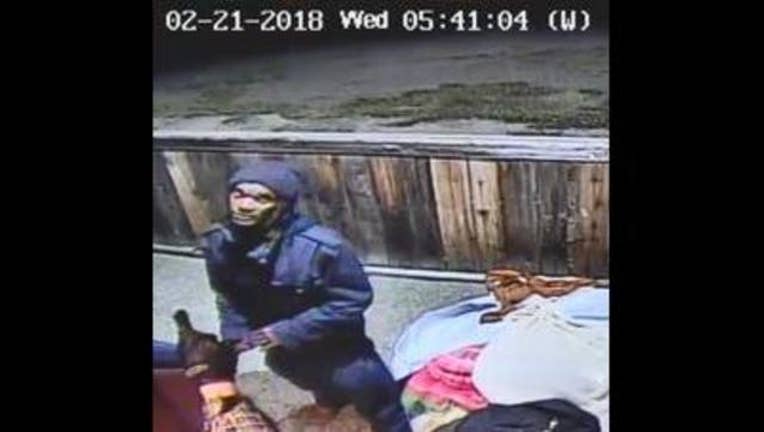 FAIRFIELD, Calif. (BCN) - Fairfield police said a 28-year-old Benicia man who was found dead this morning was killed by someone he knew.

The victim was found dead around 6 a.m. in a parking lot in the 1200 block of Empire Street in south Fairfield.

The preliminary investigation determined the suspect and victim knew each other and the homicide is not a random act, police said.

Police released a photo of a person who may have information about the death.

The victim's name is not being released until his next of kin are notified.