The family of one of six people killed in Milwaukee over the weekend says he was trying to break up a fight outside of a bar. They are absolutely heartbroken and begging for the violence to stop.

MILWAUKEE - It was another violent weekend in Milwaukee. Six people were killed in nine shootings across the city. The family of one man killed says he was trying to break up a fight outside of a bar.

Early Saturday, July 9, family said Chris Irving, 30, was out to have a good time when his night ended in tragedy. His family is absolutely heartbroken and begging for the violence to stop.

"I would’ve never thought it would be my brother," said Shaternell Winters.

The Milwaukee father died in the parking lot at 107th and Brown Deer Road around 1:45 Saturday morning. No one was arrested.

"I heard he was breaking up a fight at Bar 107, and somebody came up behind him and shot him in the back of his head," said his mother Santosha Kirby "Innocent people are getting killed for what reason? Because you feel like you’re bad with a gun?"

"It’s not that serious to use a gun. Only cowards use guns. That’s all," said Kirby. 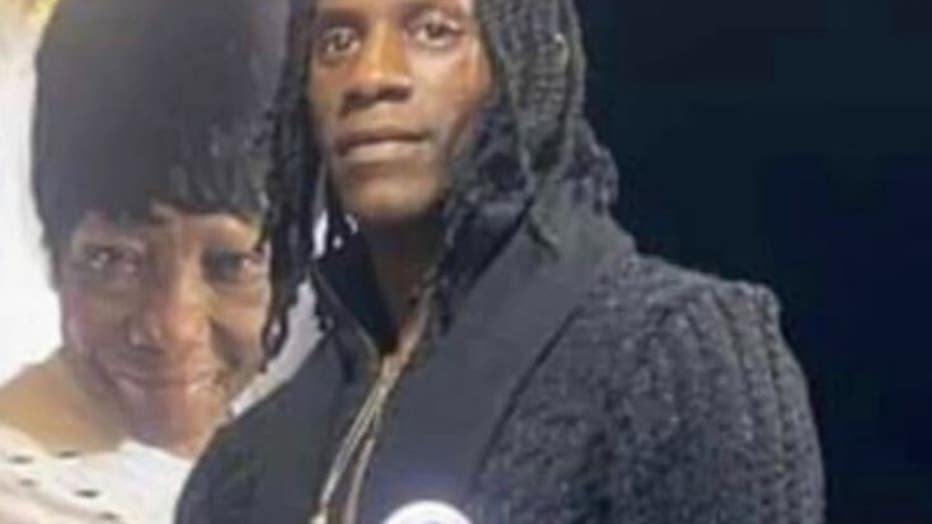 Irving's mother and sister are remembering him for his generous spirit and as a loving father of a 4-year-old boy.

His family is now looking for justice – like so many in the city – begging people to put down the guns. 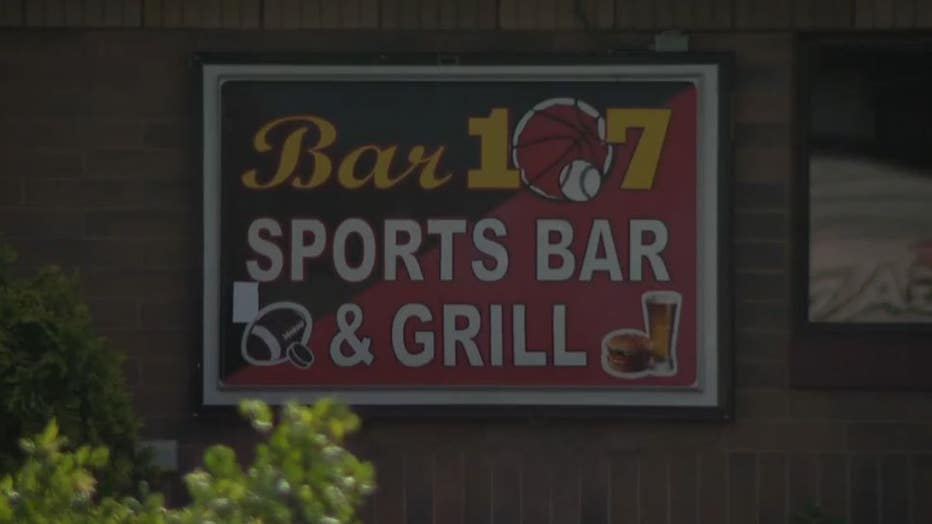 No one has been arrested in Irving's homicide.

Police are asking anyone with information about this shooting or any others to give them a call.