Inmate died of asphyxiation after deputies used device to restrain him

OAKLAND, Calif. - A lawsuit is being filed on behalf of the family of a former Alameda County Jail inmate who died while in custody in 2018.

The law office of John Burris said it is filing the suit on behalf of the family of Dujuan Armstrong, who died while in custody at Santa Rita Jail in Dublin on June 23, 2018.

Burris said the family has not received answers about Armstrong's death, prompting the excessive force and wrongful death lawsuit.

"This mentally challenged young man was asphyxiated, which essentially means that he was suffocated to death," Burris said in a statement.

"Given Mr. Armstrong's mental and emotional state, applying the WRAP (a safe-restraint device) was a death trap and even more alarming is that according to figures maintained by the California Department of Justice, in the last five years, at least 30 people have died while incarcerated in Alameda County."

Burris' office said a copy of the complaint would be made available later Wednesday morning and a news conference will take place at their office in Oakland at 2 p.m. 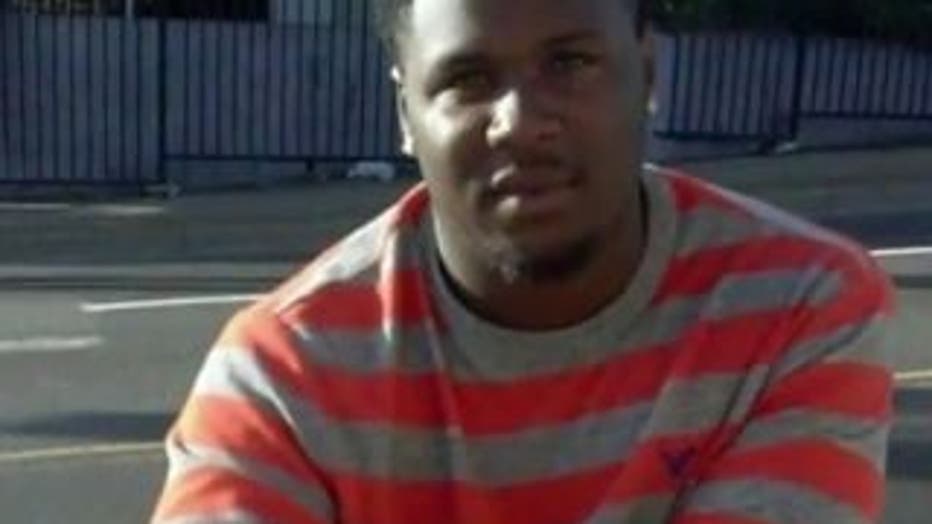 The clinching straps of ‘The Wrap’ were tightened such that his torso was bent...compressing his obese abdomen...Finally, an opaque spit mask covered his face, including his nose and mouth. In my opinion, each (of) these factors increased this gentle