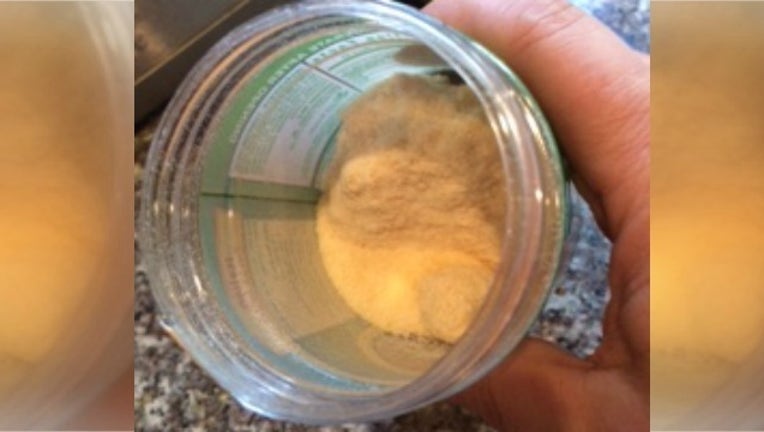 Heads up! Do you love grated parmesan cheese? If so, you may not want to read past this line, because you will be very disappointed...

According to Bloomberg Business, the parmesan cheese you sprinkle on items such as pasta and pizza may actually be wood.

Those are cellulose levels above what is considered acceptable, which is around 2 to 4 percent. Kraft had 3.8 percent. Bloomgberg Business also said the FDA is investigating Castle Cheese Inc., which makes Market Pantry's 100 percent grated. It used to be sold at Target stores.

Cheese makers and retailers told Bloomberg they were investigating the test results further.

According to the report, Whole Foods doesn't list cellulose as an ingredient, but the Whole Foods 365 parmesan tested at .3 percent cellulose. The company said it thinks the test might have been a false positive.