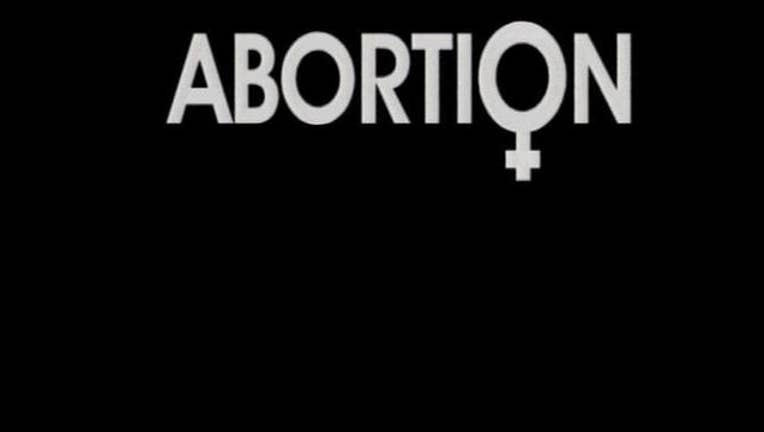 TALLAHASSEE, Fla. (AP) -- A federal judge is blocking a new law that places restrictions on abortion clinics in Florida.

Hinkle in his ruling stated that previous federal rulings have made it clear that the government cannot indirectly try to stop an activity that is legally allowed.

The Florida law also requires doctors who perform abortions to have admitting privileges at a nearby hospital. Hinkle's ruling, however, does not address that part of the law.