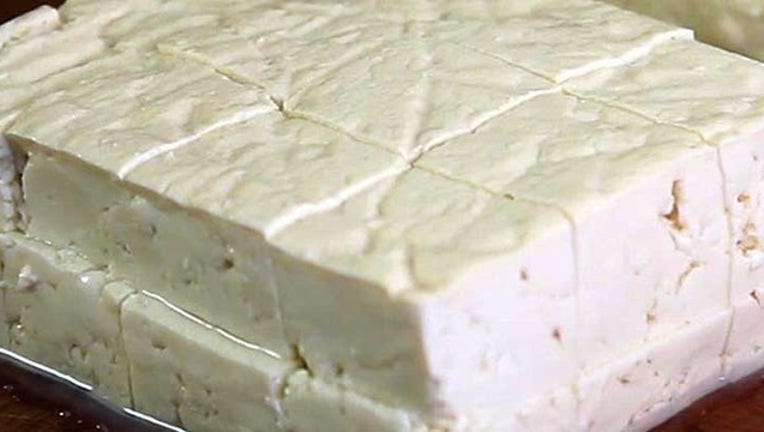 SAN FRANCISCO (BCN) -- The owners of a San Francisco tofu company agreed in a consent decree filed in federal court to cease operations until the U.S. Food and Drug Administration determines the company is selling clean and sanitary food.

The consent decree concerning the Fong Kee Tofu Co. Inc. was filed in the court of U.S. Magistrate Kandis Westmore in Oakland.

The settlement stems from a civil lawsuit filed against the company and owners Yan Hui Fong, Jen Ying Fong and Suny Fong on Jan. 23 by the U.S. Justice Department at the request of the FDA.

The lawsuit alleged that unsanitary conditions at the company were causing its products to become adulterated.

It alleged that FDA inspectors last year observed pigeons on top of plastic-wrapped raw soybean pallets, insects flying around the area used to process firm tofu, lack of proper handwashing by employees, and residue on

equipment that was supposed to have been cleaned.

Kasie Lee, a lawyer for the company and its owners, could not immediately be reached for comment.

Acting Assistant U.S. Attorney General Joyce Branda said in a statement, "Fong Kee Tofu was repeatedly informed that the sanitation practices at its facility were deficient.

"The failure to make sure that its facility was operating under sanitary conditions could be a serious risk to the public health and needed to be remedied," Branda said.

The company's products include firm tofu, soft tofu, fried tofu balls, soybean cake and soy drinks made from soybeans from Missouri, according to the lawsuit.

The company and owners agreed in the consent decree to be bound by a permanent injunction that requires them to stop preparing, manufacturing, packaging and selling the products.

If they wish to resume operations, they must hire an outside sanitation expert, labeling expert and auditor to develop and monitor a program for preparing uncontaminated and correctly labeled food. The experts

can be three separate people or the same person.

The company cannot resume its business until it receives written authorization from the FDA. It would then be subject to FDA inspections without prior notice, under the injunction.