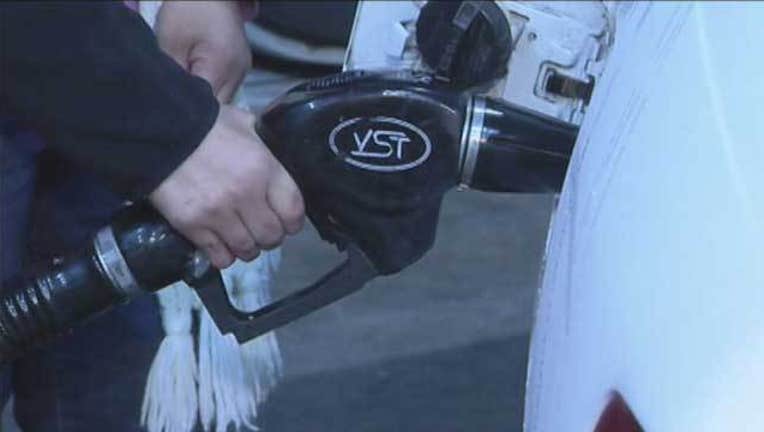 NEW YORK (AP) -- Drivers will see the lowest summer gasoline prices in about 6 years, according to the Energy Department.

The national average price is forecast to fall 32 percent from a year ago to $2.45 a gallon between April and September, the period when Americans do most of their driving. That would mark the lowest seasonal average since 2009.

For the year, the department's Energy Information Administration expects gasoline to average $2.40 a gallon, down from $3.36 a year prior.

The lower prices are a result of world oil supplies growing faster than demand because of higher production in North America and elsewhere. That dynamic has been depressing the price of crude oil.