REDWOOD CITY, Calif. - Authorities targeted a suspected fencing operation during an early morning sting Thursday at several homes along the peninsula and San Francisco, arresting eight people and seizing more than $2 million in stolen property, including electronics, cameras and laptops.

The investigation led to an organization in San Francisco's Tenderloin neighborhood that was allegedly purchasing and selling stolen goods from the break-ins, according to the San Mateo County Sheriff's Office.

Most of the stolen items were electronics, laptops, cameras, and commercial retail merchandise.

The search warrants were carried out at five homes throughout San Mateo County, and at two houses and one storage unit in San Francisco. The seized stolen goods are valued at more than $2 million, the sheriff's office said. In addition, more than $150,000 in cash was seized as well as three vehicles and a residence, worth more than $1.2 million.

The suspects arrested in the sting Thursday were booked into San Mateo County Jail on suspicion of several crimes, including criminal profiteering, money laundering, possession of stolen property, and tax fraud/evasion.

The other two suspects were Rudy Alexander Riverafolgar, 18, of Pacifica; and Zhipeng Chen, 36, of San Francisco.

The sheriff's office will be working over the next two weeks to identify victims and owners of the stolen property in order to return it.

Anyone who may have information about the suspects, property or crimes is asked to contact the San Mateo County Sheriff's Office Crime Suppression Unit at SMCOCSU@smcgov.org, or at the tip-line at (800) 547-2700. 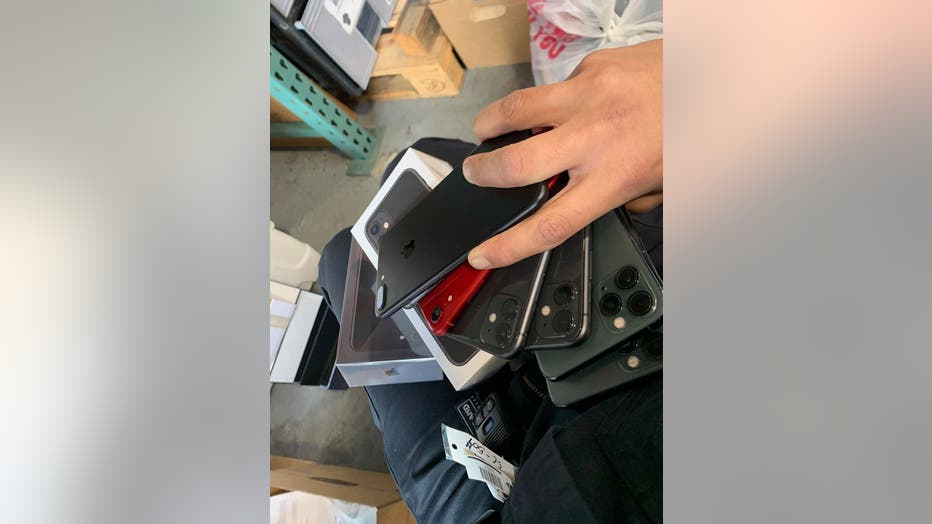 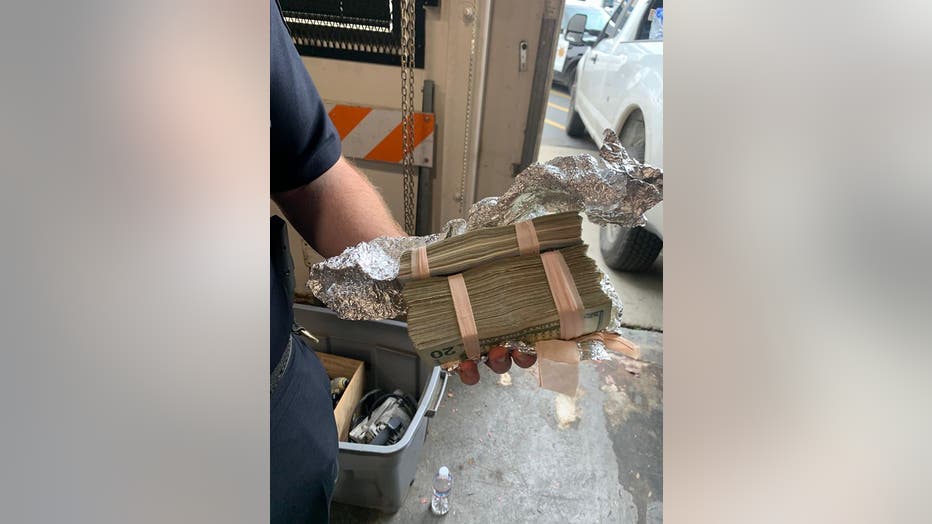 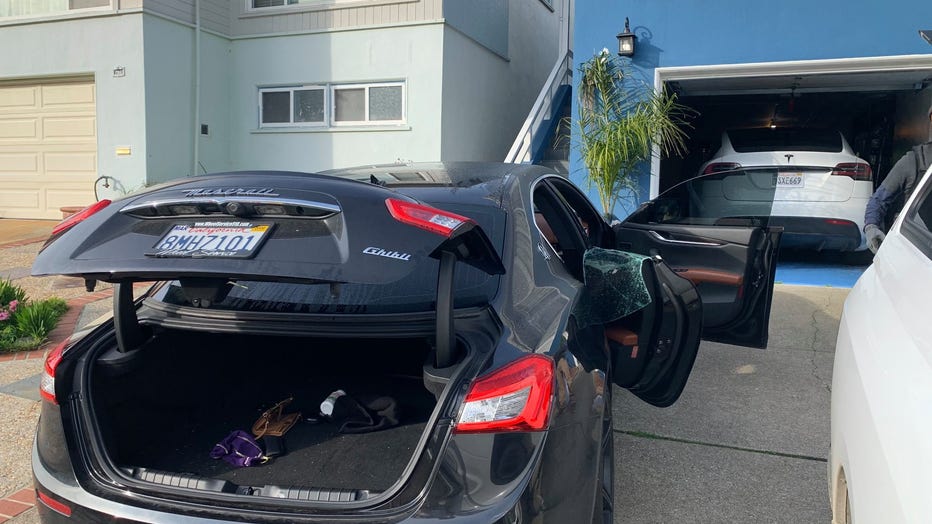 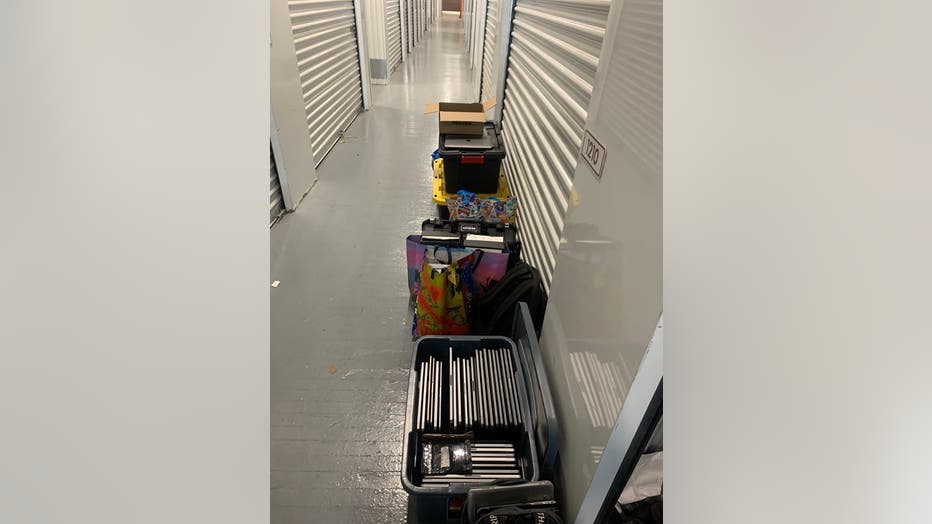 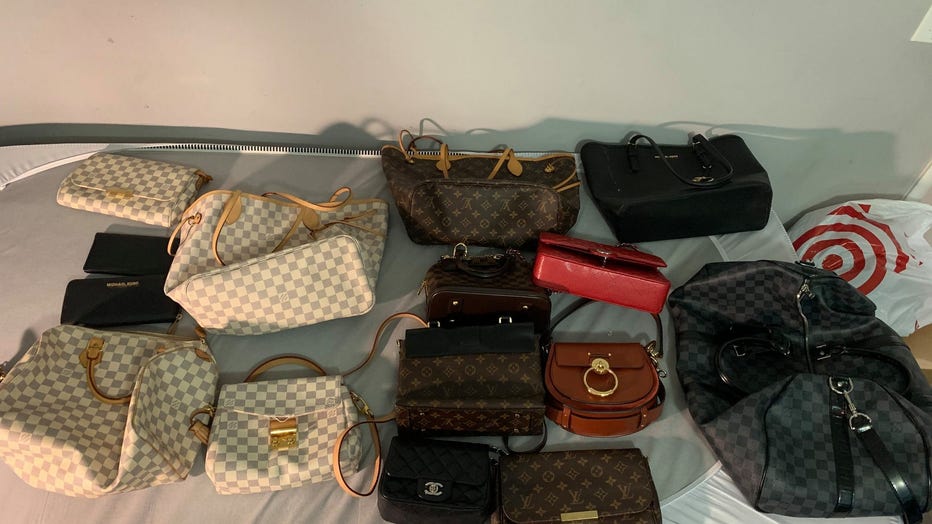 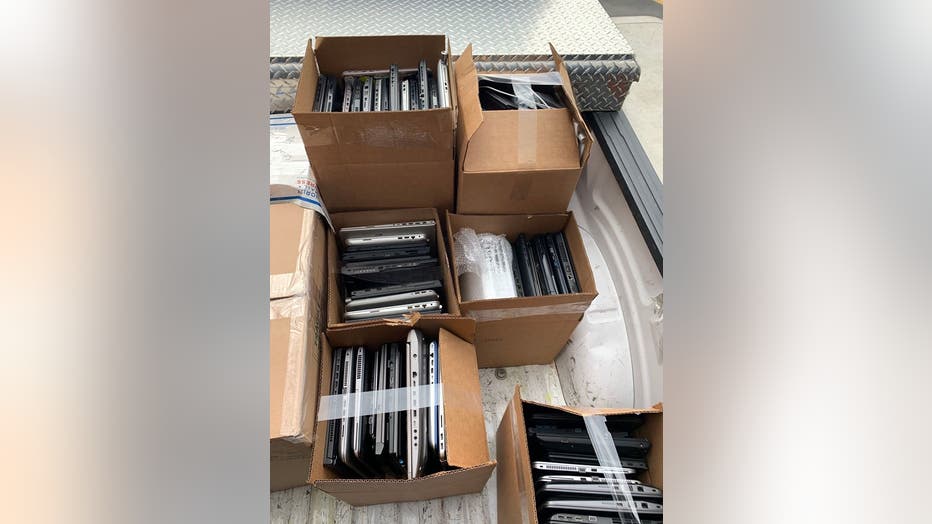 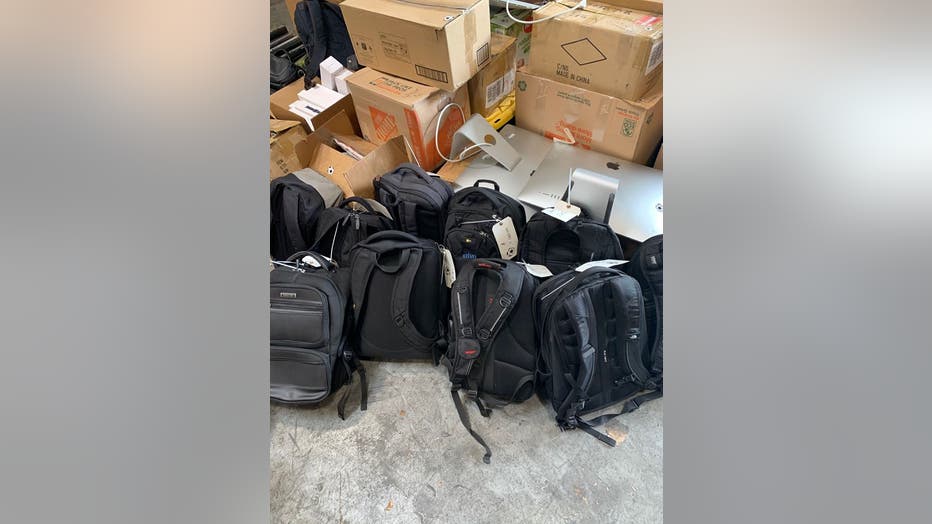