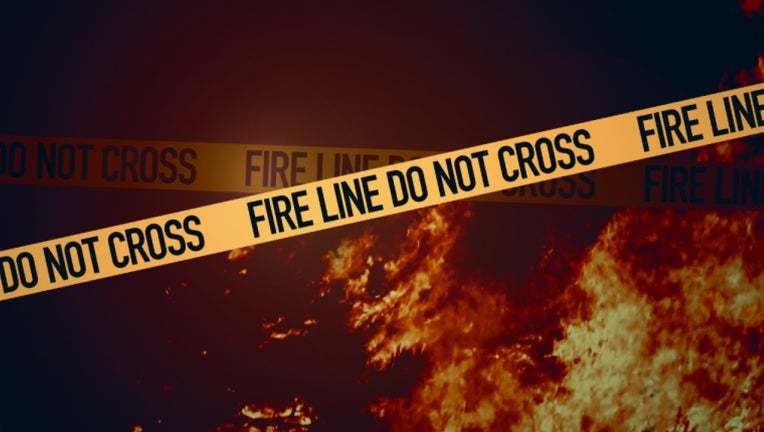 PETALUMA, Calif. - About a dozen residents of a Petaluma residential retirement community were evacuated early Saturday morning after a fire erupted there.

A spokesperson for the Petaluma Fire Department said firefighters were dispatched just before 4 a.m. Saturday to a report of a smoke alarm sounding at the facility, located in the 2100 block of East Washington Street.

Upon arrival, firefighters arrived to find residents exiting the building. Firefighters discovered a small smoldering fire in the wall and ceiling area just outside one of the apartments along with smoke in the hallway on the second floor.

With the assistance of Petaluma police officers, firefighers began evacuating occupants in the immediate area of the wall fire as other crews extinguished the fire. Units from the Rancho Adobe Fire Department also assisted.

No one was injured, but one firefighter was treated for fatigue and weakness and transported to a local hospital, where he was treated and released.

The apartment unit in the area of the fire was deemed uninhabitable due to structural and smoke damage. The remaining occupants were able to safely return to their apartments.

The cause of the blaze is under investigation.