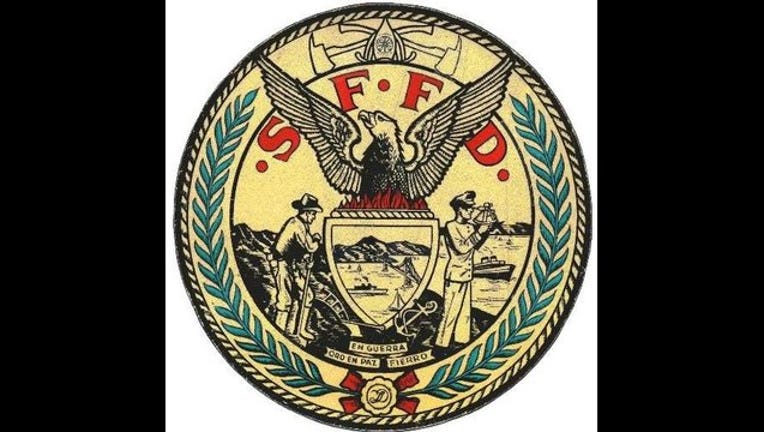 SAN FRANCISCO (BCN) - A firefighter was injured in a fire this morning at an abandoned school in San Francisco's Portola neighborhood, fire officials said.

He was treated on the scene.

The school was described as a two-story concrete building. The fire was under control at 11:13 a.m.

According to fire officials, the firefighter is in stable condition. People are being asked to avoid the area.