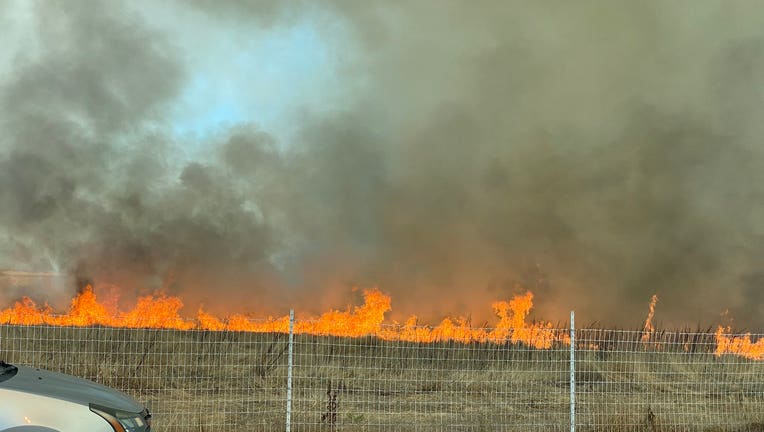 FAIRFIELD, Calif. - Firefighters were on the scene of a two-alarm brush fire in Fairfield on Tuesday.

The fire broke out near Western Street and Horizons Drive, Fairfield fire officials tweeted at around 4:45 p.m., as they asked people to avoid the area.

The fire department shared photos of flames and dark smoke emerging from dry vegetation. The fire was not far from businesses and smoke could be seen filling a nearby lot. 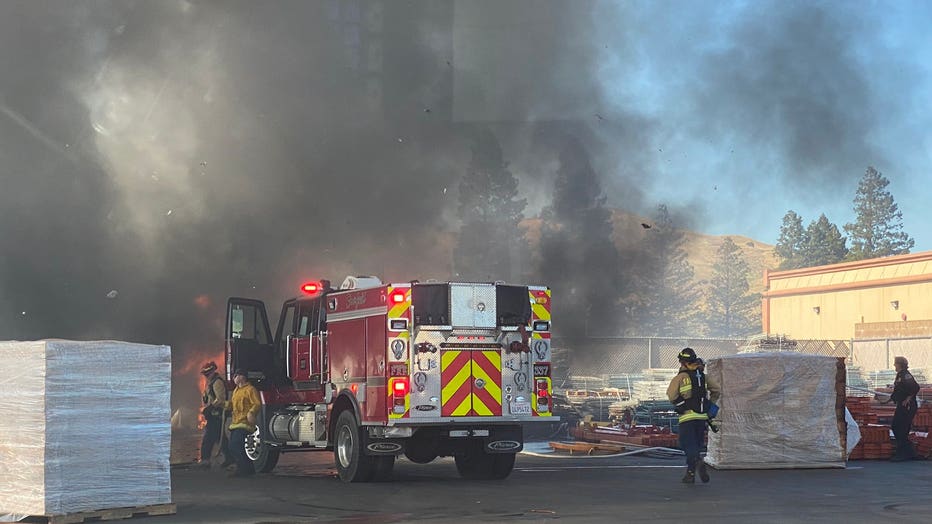 A short time later, at about 5:00 p.m., officials declared the fire was under control. There were no reports of damage or injuries, and no word yet on what sparked the flames.

The fire erupted as the Bay Area was experiencing sweltering temperatures prompting a heat advisory. In San Mateo County, fire crews battled a fast-moving wildfire that led to evacuation orders for the areas of Emerald Hills and Handley Rock Park.