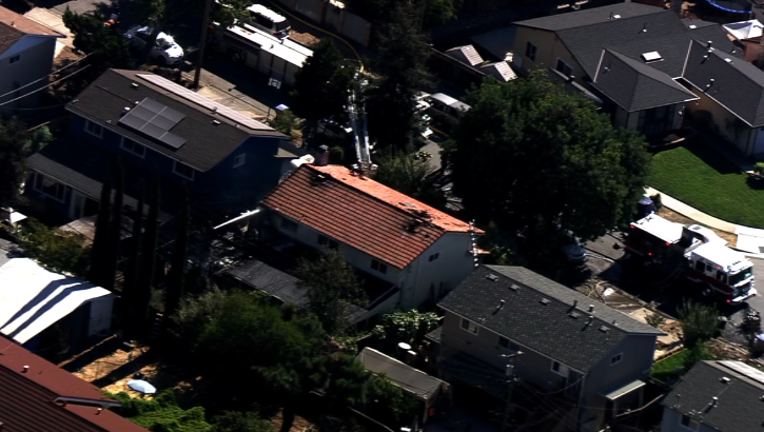 The fire ignited sometime around 1:30 p.m on the 1700 block of Mt. Kenya Drive and officials announced it was under control roughly an hour later.

The extent of the damage and cause of the fire was not immediately available.