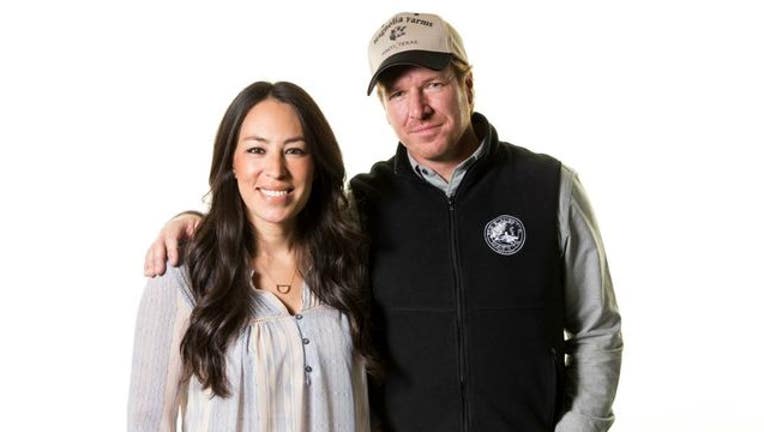 Chip took to Twitter to reveal two vague hints that indicated the couple is expecting. However, it was the third hint in which he gave it all away, revealing that the music of Johnnyswim is partially to blame.

The couple recently shocked fans by revealing that the current fifth season of their home makeover show will be the last. Fans weren’t sure why the couple had decided to end such a successful show, but they insisted that they simply wanted to take time for themselves and focus on their family. Now it seems that family will be a little larger than anyone understood.