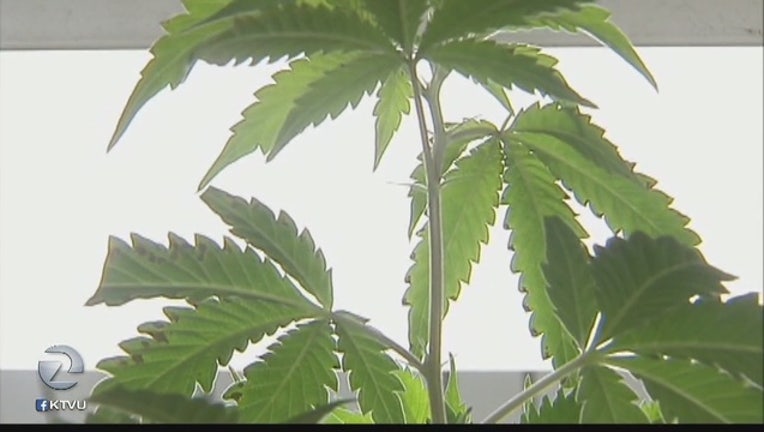 With the assistance of a San Bruno Police Department canine, officers located more than 12 pounds of marijuana packaged for sale out of state, according to Wong.

Anyone with information about the crime is asked to contact San Bruno police at (650) 616-7100 or by email at sbpdtipline@sanbruno.ca.gov. Information can be left anonymously.