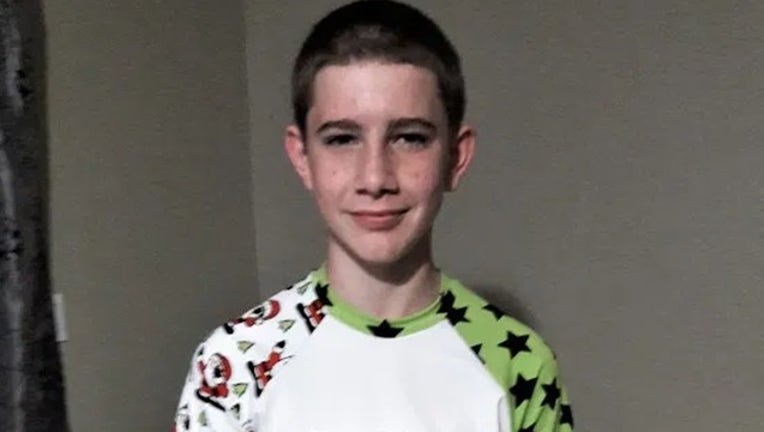 They said that deputies responded to the area of Starlite Lane and Olean Boulevard in Port Charlotte on Thursday evening in reference to a reported injured male running through the neighborhood. The subject ran behind a residence on Starlite Lane, crossing the canal towards Conway Boulevard. At that time, a 911 call came in from a home in the area.

The caller reportedly stated that an unknown man entered his home. Deputies responded to the home and were able to take the intruder into custody after a short foot pursuit. The man, now identified as 27-year-old Ryan Clayton Cole, had several stab wounds on his hands and side.

While canvassing the area, deputies said that they found that another burglary took place on Starlite Lane. A deceased juvenile, later identified as 15-year-old Khyler Edman, was located in that home. An additional juvenile, identified by a GoFundMe page as the teen's five-year-old sister, was located in the residence. She did not have any injuries.

Deputies said that they believe that Cole received his injuries inside the same residence during a violent encounter.

Cole is currently charged with Burglary of an Occupied Dwelling and Petit Theft for the incident on Conway. Additional charges are pending on the results of the investigation.

A GoFundMe page has been set up to support the Khyler's family. The description on the page reads:

"On September 26th, Khyler lost his life being a hero, protecting his 5-year-old sister, when a man broke in our home in Port Charlotte. Please help my family at this time give Khyler a proper burial he deserves, he was only 15-years-old and lost his life due to a senseless act of a stranger. My son had a long life ahead of him, that was taken too soon."