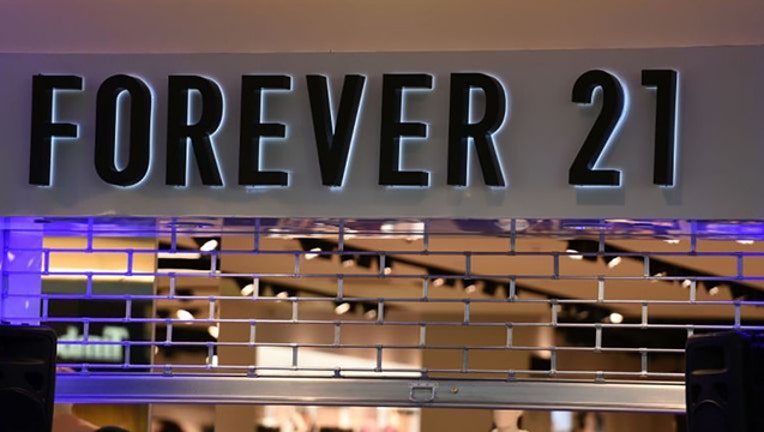 The seller of women’s, men’s and kids clothing and accessories made the announcement on Sunday night.

As part of its restructuring strategy, the Company plans to exit most of its international locations in Asia and Europe, but will continue operations in Mexico and Latin America., according to a company statement.

According to a court filing, Forever 21 has listed assets and liabilities in the range of $1 billion to $10 billion.

“This was an important and necessary step to secure the future of our Company, which will enable us to reorganize our business and reposition Forever 21,” said Linda Chang, Executive Vice President of Forever 21, Inc."

The Company also announced that its Canadian subsidiary filed for and was granted protection through the Ontario Superior Court of Justice in Toronto.

To help with the reorganization, the retailer has obtained $275 million from its existing lenders with JPMorgan Chase serving as the agent.