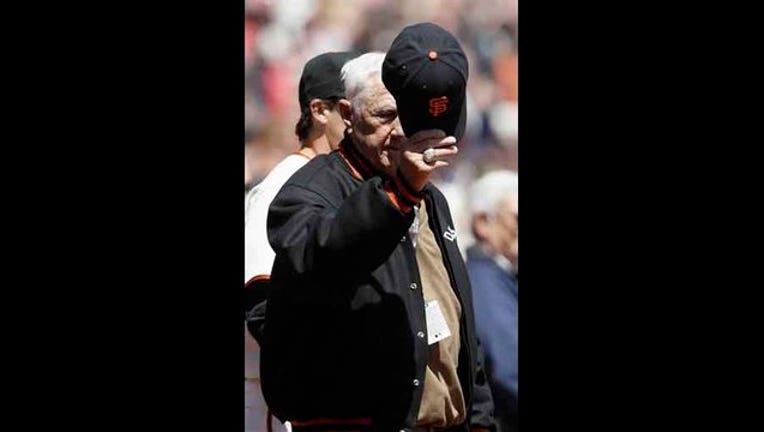 He played for the giants for his entire 13 year career and spent 51 seasons in the organization, as a player and coach at the major and minor league levels.

Most recently he served as a roving instructor and a special assignment scout as directed by Brian Sabean.

“Jim had a wonderful spirit and was a great Giant. We will

always remember Davvy. We express our deepest condolences to his family and will have them in our

The Alabama native had a career .258 batting average in 1,501 Major league games and earned all-star status and a gold glove in 1962.

He was also voted by the fans as the third baseman on the Giant’s 25th Anniversary Dream team in 1982.