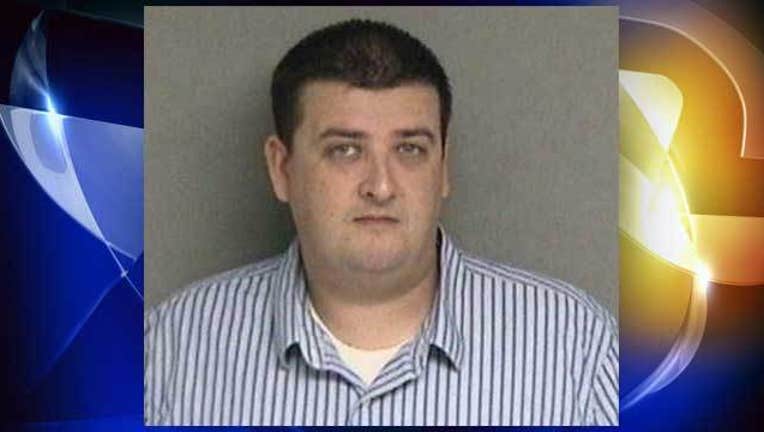 PLEASANTON, Calif. (KTVU and wires) -- Police arrested the former president of the Pleasanton American Little League Thursday on suspicion of embezzling more than $20,000 during his presidency.

Jeremy Cardera, a 35-year-old Pleasanton resident, was arrested on suspicion of embezzlement and passing a "non-sufficient funds" check. In total, he's believed to have taken $20,708.

"It comes from fundraisers and fees that it takes to have your child play little league," Schlehuber said.

Proceeds from snack sales during the games may have also been part of that sum, according to Schlehuber.

When Cardera was approached in December regarding a number of suspicious transactions involving the Little League account, he quickly resigned his position as president, police said.

Soon afterward he allegedly attempted to repay the Little League by writing a personal check. That check bounced, however, according to police.

Cardera allegedly used some of that money to pay for a family vacation to Southern California, which was documented by a lengthy paper trail including bank statements, hotel reservations and social media posts, according to police.