REDWOOD CITY, Calif. - A former San Mateo police officer is facing the possibility of life in state prison after a jury Wednesday found him guilty of raping five women over the course of two years while on duty, according to the San Mateo County District Attorney's Office. 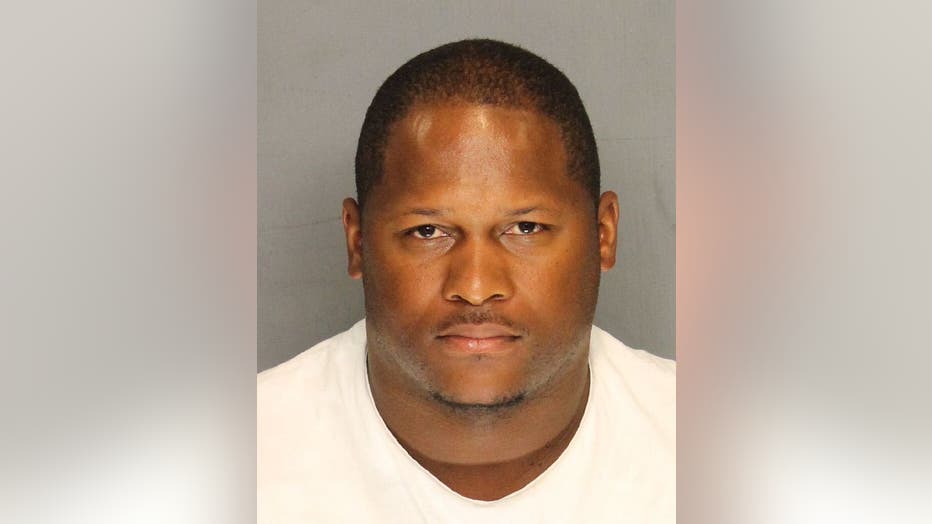 The jury found Noah White Winchester of Stockton guilty of 14 counts related to the rapes, which he committed while working for the San Mateo and Los Rios Community College police departments from 2013 to 2015, according to prosecutors.

Winchester would find a potential victim who had committed some minor offense, Wagstaffe said.

Then he would make sure none of his fellow officers were in the area and that no major incident was happening that might require his participation and take advantage of that time to commit his crimes, Wagstaffe said.

Winchester was employed by San Mateo police for just over one year and was with the Los Rios Community College department for six years, Wagstaffe said.

Prior to that, he was an officer with the Sacramento Police Department for about a year. Winchester, who is in custody on $3.1 million bail, was charged with kidnapping to commit sexual assault, rape by threatening to arrest the victim, felony sexual battery and forcible rape, among other counts.

Winchester's sentencing is scheduled for Dec. 20.