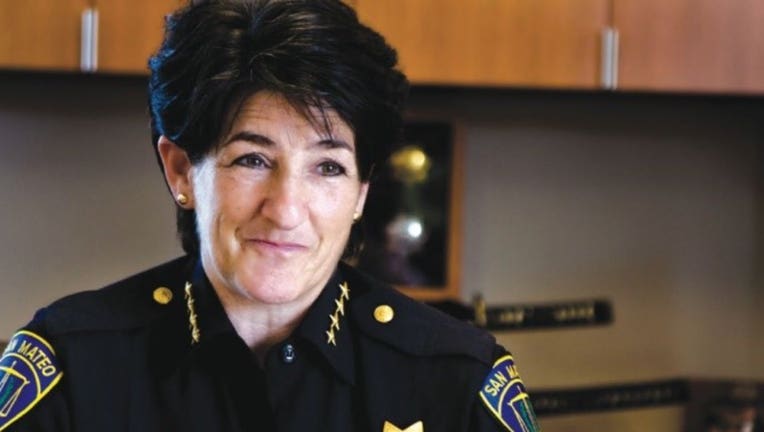 Manheimer retired from her San Mateo post at the end of last year after nearly two decades as the city's top cop.

She was offered the job by Mayor Libby Schaaf and accepted, but is going through a required background check before she is sworn in.

Manheimer will serve at least 6 months as interim chief, which the Police Commission can extend, according to the city charter. The commission will ultimately provide a list of names for Schaaf to choose as the permanent chief.

Before joining the Peninsula force in 2010, Manheimer rose through the ranks in San Francisco, becoming captain at Tenderloin station.

"She'll do a very good job," said Joe Garrity, a retired San Francisco police commander and Tenderloin station captain, who worked under Manheimer. "She practices the discipline of gratitude with her peers along with her coworkers and the public. That's what makes her stand out."

During her time in San Mateo, Manheimer ushered in a model of community policing, prioritizing outreach programs to groups like juveniles and homeless, in order to prioritize crime prevention over punishment.

Manheimer will step into what is sure to be a challenging position. Last month, Oakland’s police commission voted to fire the city’s first female chief, Anne Kirkpatrick, without cause.

The move, which was approved by Oakland Mayor Libby Schaaf, who hired Kirkpatrick three years ago, came after long-standing tension between the Police Commission and the chief.

Kirkpatrick faced criticism after clearing five officers in the fatal 2018 shooting of Joshua Pawlik. The department was also found to be falling back on reforms being overseen by Robert Warshaw, a federally appointed police monitor.