On March 30, police were informed of several possible sexual assaults that occurred in the City of Sebastopol between December 2019 and March 2021, the statement says.

Investigators determined the suspect in the assaults was Jacob. 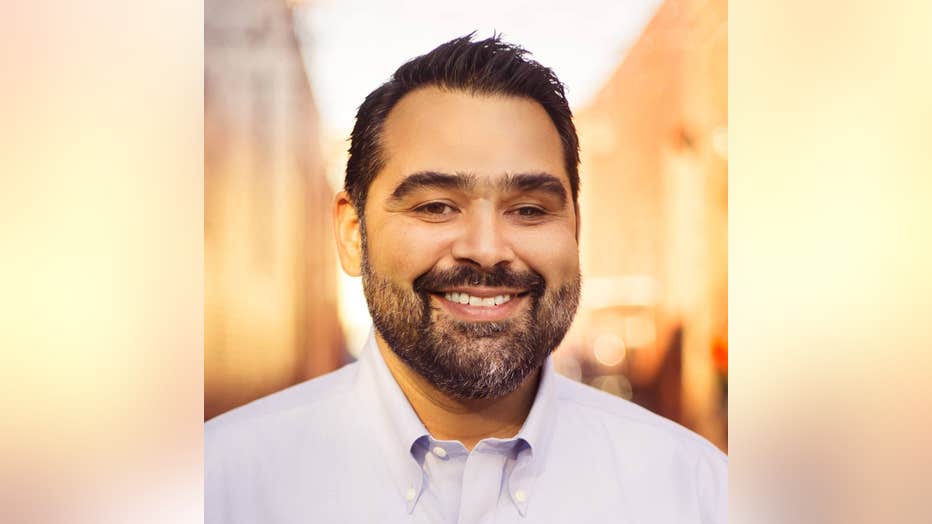 Robert Jacob, seen here in this photo uploaded to Facebook on March 27, 2019.

Eleven days after the initial report, officers contacted Jacob on the 7400 block of Woodland Ave. and arrested him.

According to the charges, the victim is a child aged 14 or 15 years, and force or violence was used to sexually penetrate the victim.

Jacob, who describes himself as a "community advocate" and "inspirational leader" in his LinkedIn profile, made headlines when he became mayor in 2013 because he owned two licensed cannabis dispensaries at the time.

Jacob is being held without bail at the Sonoma County Main Adult Detention Facility. His next court date has not yet been scheduled. 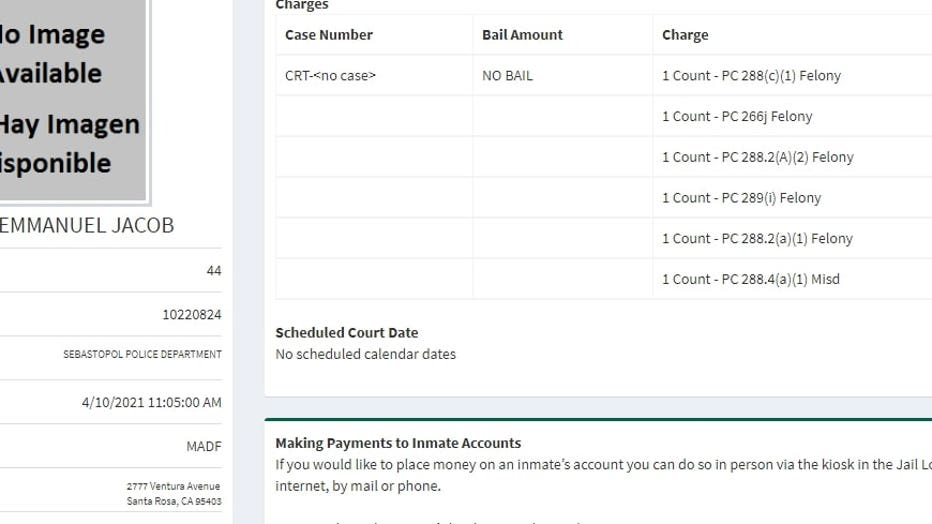 EDITOR NOTE: An earlier version of this story incorrectly stated that Jacob was charged with rape.