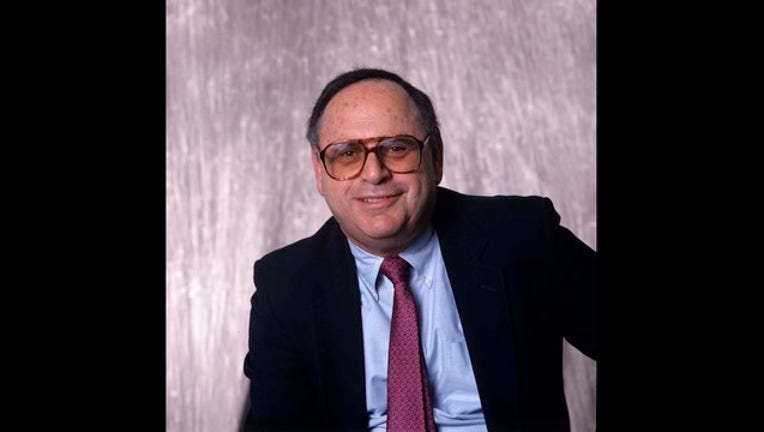 SAN FRANCISCO (KTVU) - Former San Francisco Giants broadcaster Hank Greenwald passed away at the age of 83 after a long battle with heart and kidney complications, the organization announced Tuesday.

“Hank was a broadcasting legend throughout the Bay Area and was a huge part of the Giants throughout his 16 seasons as our play-by-play announcer.  He was the key link to our fans listening at home and brought our game to life through the radio,” said Giants President and CEO Larry Baer.

Greenwald passed away peacefully Monday afternoon. He is survived by his wife Carla of 48 years and their children Kellie and Doug.

“My dad’s goal was to be a Major League Baseball broadcaster, the San Francisco Giants provided him with that opportunity and in turn he provided Giants fans everywhere with many exciting moments,” said Hank’s son Doug Greenwald.

Hank Greenwald spent 16 seasons overall as the play-by-play voice of the Giants on KNBR (680 AM). He was the voice of the Giants from 1979-86 before departing for a two-year stint with the New York Yankees radio team.  He returned to the Giants in 1987 until his retirement from the club in 1996.  A 1957 graduate of Syracuse University, Hank did radio play-by-play for the University of San Francisco Dons basketball, Syracuse football, Hawaii Islanders of the Pacific Coast League and the Golden State Warriors.  Hank also served as the press box public address announcer for the Super Bowl.  Following his retirement from the Giants in 1996, Hank did some broadcasting for CBS radio and served as a part-time television broadcaster for the A’s during the 2004 and 2005 seasons.