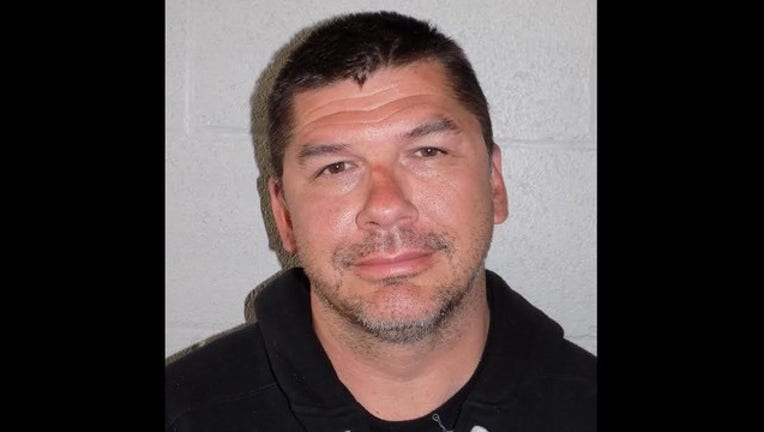 Former Mayor Anthony Silva was arrested sometime in the afternoon as he was arriving at the airport on an international flight, according to spokesman Tim Daly.

The arrest comes after a search warrant was also served at his home and the Stockton Kids Club, a non-profit organization he's connected to, earlier this week, Daly said.

Silva has been charged with money laundering, embezzlement by a public officer and grand theft. He's currently in custody at the San Joaquin County Jail with bail set at $1 million, according to jail records.

Silva is expected to appear in court this afternoon.

Last year, Silva was reportedly arrested in connection with recording a confidential conversation and contributing to the delinquency of a minor.

Silva was also reportedly detained at SFO back in 2015 as he was arriving from a mayor's conference overseas and had his electronics seized.