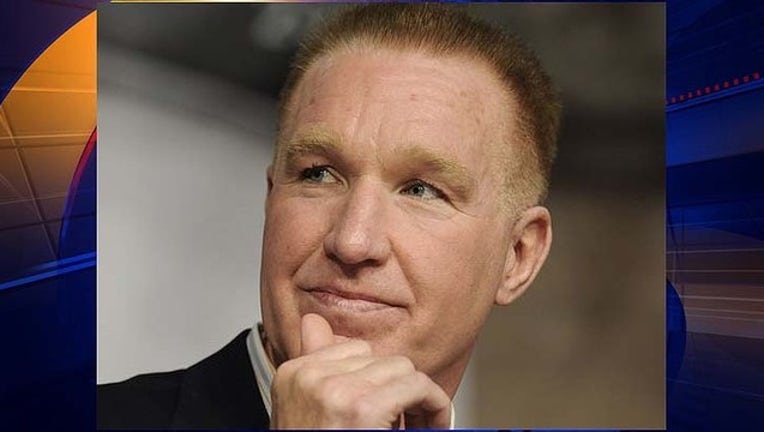 The Red Storm announced Tuesday that their career scoring leader and the player who led them to the 1985 Final Four is returning as coach.

He succeeds Steve Lavin, who agreed to leave last week. Lavin took the Red Storm to the NCAA Tournament twice in five seasons.

Mullin has not coached at any level, but says in a statement this is "a role I have been preparing for all of my life." He adds that he wants to influence players and help them reach their goals as coach Lou Carnesecca did for him 30 years ago.

Mullin, a New York native, was a five-time NBA All-Star with Golden State. He played on the 1992 Olympic Dream Team and was inducted into the Naismith Memorial Basketball Hall of Fame in 2011.

Iowa State assistant Matt Abdelmassih will join him as an assistant at St. John's