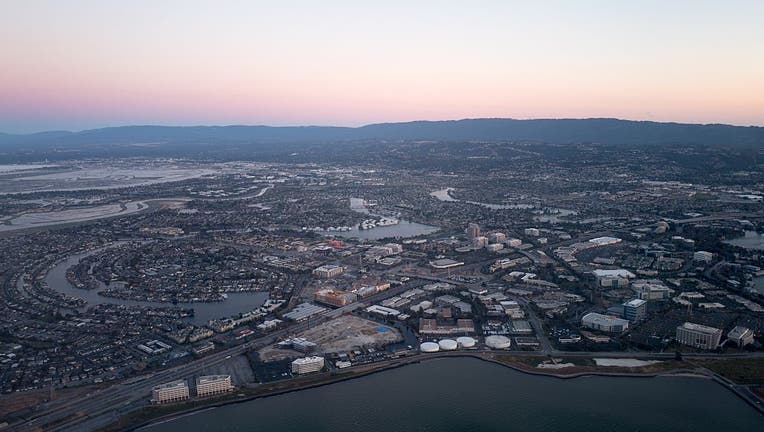 Aerial view of Silicon Valley at dusk, with a portion of the San Mateo/Hayward Bridge visible, as well as Foster City, including the California headquarters of Gilead Sciences, Visa, and Conversica, California, July, 2016. (Photo by Smith Collection/

Such an action does not require the council to identify the cause, city officials said. No additional information was provided about why Pirnejad was fired.

Since it comes within the first 24 months of the contract, the city is required to pay Pirnejad severance pay equivalent to nine months of his base salary.

Avelar's appointment is also effective immediately and will last until an interim city manager can be found.