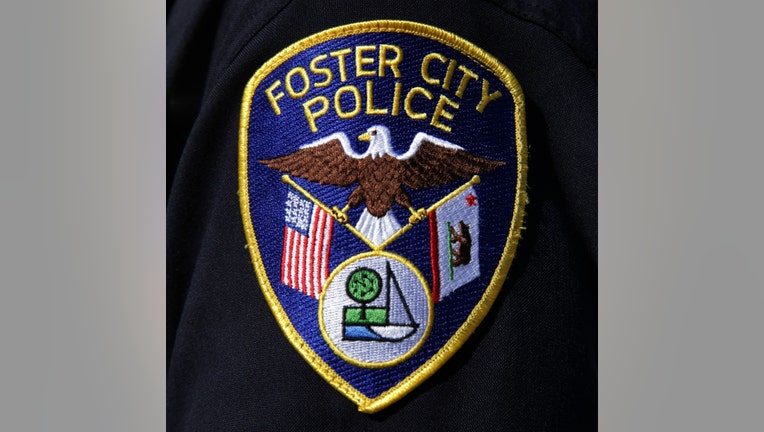 FOSTER CITY, Calif. - The Foster City Police Department on Thursday urged residents to lock their vehicles, following an increase in thefts from unlocked vehicles in the past week.

Most of the thefts took place overnight while vehicles were parked outside a victim's residence.

The police department said in several cases suspects found garage door openers inside unlocked vehicles then used the openers to enter garages and steal other property.

Police are concerned about the potential for suspects to enter residential living spaces through an interior garage door.

Police detectives are investigating several leads regarding the recent thefts. Anyone with information or anyone interested in crime prevention information can call the Foster City Police Department at (650) 286-3300 or use the tip line at 286-3323.