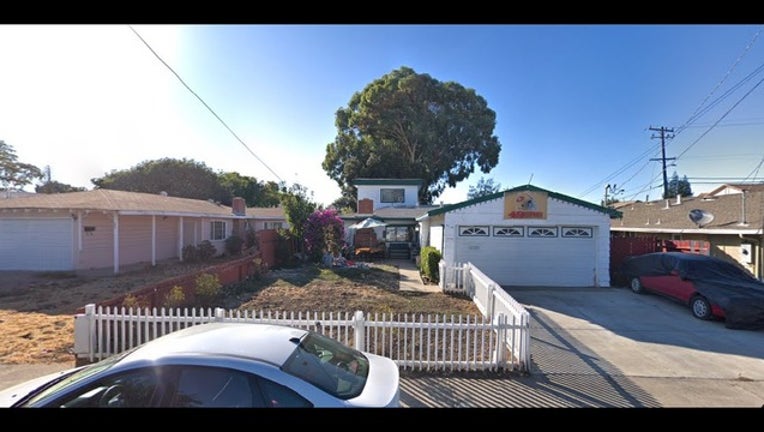 PITTSBURG, Calif. (BCN) - Four people suffered injuries and were displaced in a 2-alarm blaze at a Pittsburg home that firefighters knocked down in about 45 minutes this morning, a spokesman said.

The blaze was reported around 6:30 a.m. at a one-story home in the 200 block of Andrew Avenue, according to Steve Hill, an information officer with the Contra Costa County Fire Protection District.

Firefighters knocked down the blaze around 7:15 a.m. and it is now completely out, Hill said. The cause is under investigation.

"The house is pretty close to a total loss," Hill said.

The four residents of the home were treated on the scene, Hill said. One was treated for smoke inhalation. None of the residents were taken to the hospital; they were either released or refused further medical care, Hill said.

As is standard procedure, investigators are at the home looking into the cause of the fire, which is not yet known, Hill said.