According to an Oakland Fire Department spokesperson, the crash happened just before 8 a.m. on 20th St. and Broadway near where the crews were responding to a fire in a now vacant building formerly owned by Pacific Gas and Electric building. 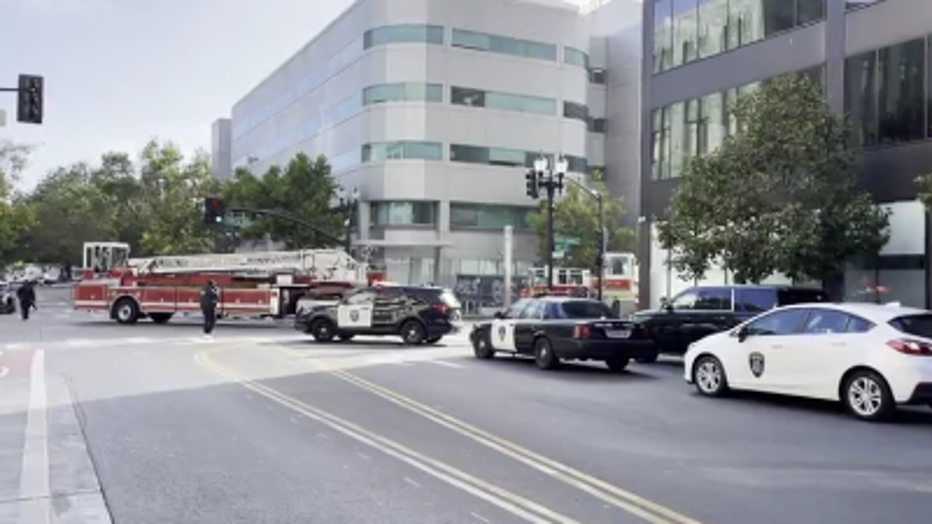 The firefighters were transported to a local hospital. All four have since been released, two are resting at home, and the two others have returned to work.

One person was found uninjured inside the building. The cause of the blaze is under investigation.