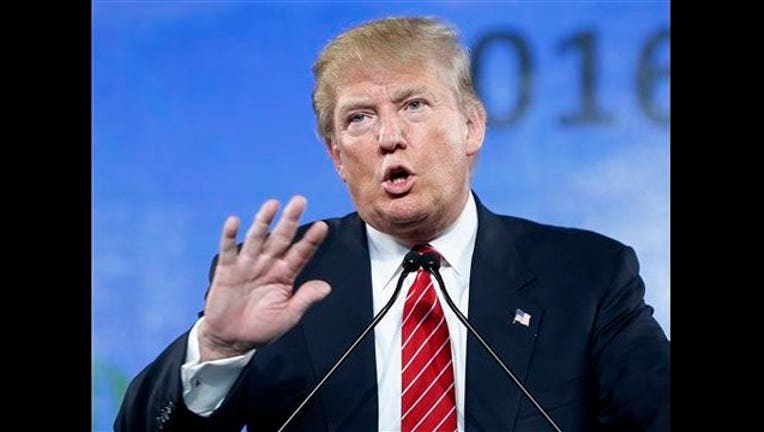 (FOX NEWS) - The latest Fox News national poll finds another reshuffling in the race for the 2016 Republican nomination, as Wisconsin Gov. Scott Walker gets a post-announcement bump and businessman Donald Trump claims more of the spotlight.

Former Secretary of State Hillary Clinton still dominates the Democratic race. Yet the poll also warns trouble may be ahead for her.