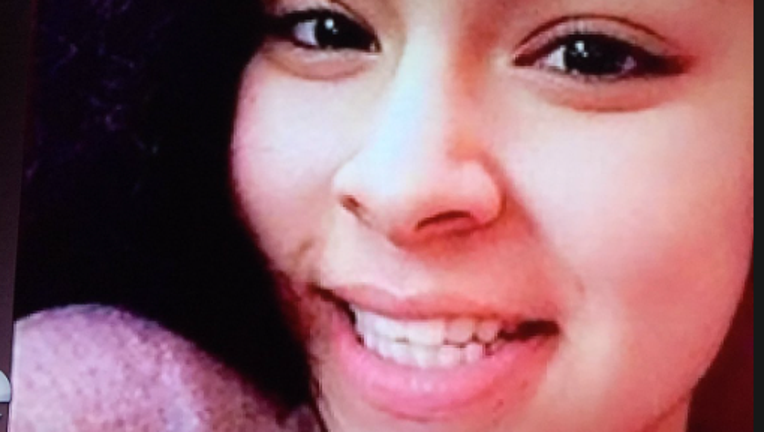 FREMONT, Calif. - The city of Fremont has asked a federal judge for a new trial after a jury awarded the family of a slain pregnant teenager an unprecedented $21 million.

In court documents filed in late July, attorney Patrick Moriarty and his colleagues said that the award amount in favor of Elena Mondragon's mother "cannot stand" because the amount is "clearly excessive" and should be stricken or reduced.

Moriarty noted during the trial and in his court filings that Elena "had trouble in school, and often left the house without permission."

Melissa Nold, one of the attorney's representing Elena's family, told KTVU on Monday that "it's sickening that the city has continued to deny responsibility for the defendant officers egregious actions and they now seek to force the grieving family to endure yet another trial."

Nold said she felt the city's motion was "frivolous" and "shameful."

"As if she were to have gotten all A's, that that would have stopped the bullets," Nold said. "All along they tried to make the value of her life less. Making her grades relevant to her right to be alive is just wild."

The Bay Area News Group was the first to report this development.

She was a passenger in a stolen BMW driven by 19-year-old Rico Tiger, whom police were pursuing on suspicion of armed robberies the Bay Area. Police caught up with Tiger and his carload of passengers in Hayward, and fired shots into his BMW. Tiger was not injured. Elena died at the hospital, where her family learned she was pregnant.

The jury said that three Fremont officers — Sgt. Jeremy Miskella and officers Joel Hernandez and Ghailan Chahouati — were negligent in their actions and collectively bore 49% of the responsibility for Elena’s death, while Tiger was said to have been 51% responsible.

Tiger was ordered to pay her family slightly more than $10 million. He is also awaiting trial after being charged by the district attorney with her death.

Fremont was ordered to pay the remaining $10.2 million.

It is not immediately clear if a judge will grant a new trial, or will lower the jury award.