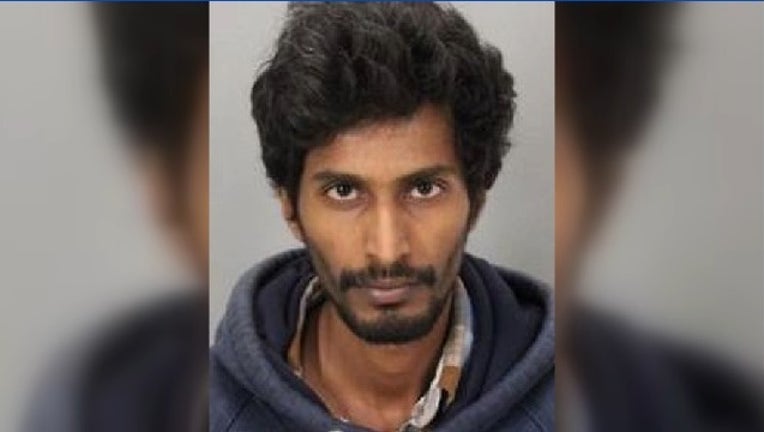 Police in Richland, Montana, contacted Santa Clara police on Wednesday to tell them a 77-year-old man had been instructed to send $20,000 in bail money for his grandson to a Santa Clara address.

Officers set up surveillance at the pickup location and saw Vamshidhar Reddy Kotla arrive and retrieve the package at 6:04 a.m., police said. Kotla was detained and later arrested.

Police identified four other victims during their investigation and retrieved $28,000 in cash from the suspect's home. Kotla is believed to be a member of a group which targets and runs scams on elderly residents.

Police said residents should be wary of calls demanding money over the phone and call police at (408) 615-4700 when in doubt.

Further information from the state attorney general about scams involving elders can be found at
https://oag.ca.gov/consumers/general/seniors.