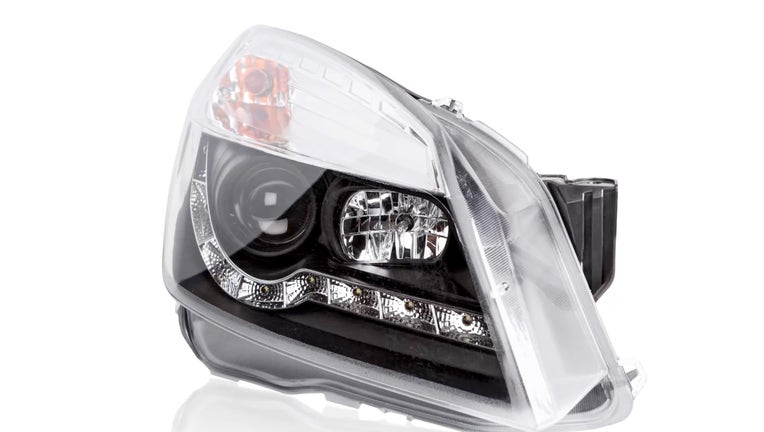 OAKLAND, Calif - A man who pleaded guilty to running a long-running, vehicle headlight smuggling operation in the Bay Area was sentenced Friday to 18 months in prison, according to federal prosecutors.

Chu-Chiang "Kevin" Ho, 44, of Fremont, pleaded guilty in December 2020 to one count of felony smuggling after being indicted on seven charges related to the scheme, according to prosecutors with the U.S. Attorney's Office for the Northern District of California.

In addition to the prison term, Ho must pay $1.7 million and serve three years supervised release after his sentence is complete, prosecutors said.

As part of his plea agreement, Ho admitted that he continued for 13 years to sell the illegal lights and kit parts that he was bringing in from China after claiming to have stopped doing so in 2005.

Ho also admitted that he concealed the operation by working with suppliers to mischaracterize the lights and parts on paperwork to U.S. Customs and Boarder Protection officials, and by changing his company's name several times and listing family members as corporate officers, prosecutors said.

He is scheduled to begin his prison sentence April 27.