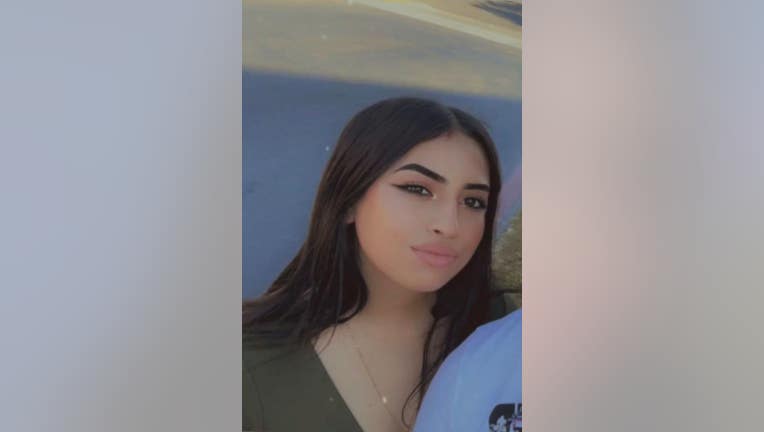 Fremont Police Department issued an advisory Monday for a missing 15-year-old-girl who was last seen on Wednesday.

Police said Magaly Belen Flores Marquez, was last seen at the 7-Eleven store on Central Avenue at around 7:00 p.m. At the time she was seen wearing a blue t shirt, gold necklace, black pants, blue shoes, and carrying a small black backpack. According to friends, she may have met up with unknown people.

Fremont P.D. said she may have ties to Antioch, San Francisco, San Jose, and Modesto. She is a student at Washington High School. The missing girl is described as Hispanic, 5'4" tall with straight, dark-brown hair with bangs, and brown eyes. She is approximately 140 pounds. She has scars on both arms.

If you have seen her or know of her whereabouts, you should contact Fremont Police Department (510) 790-6800 option 3. 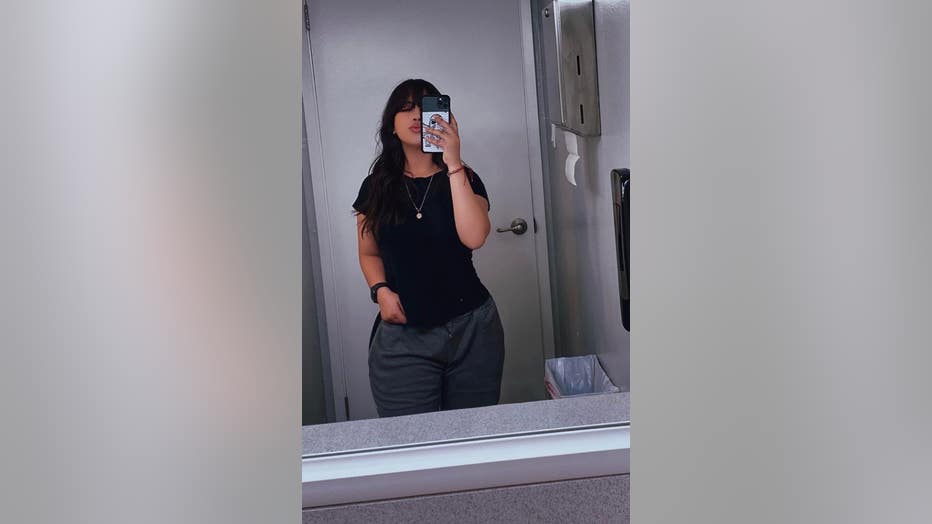