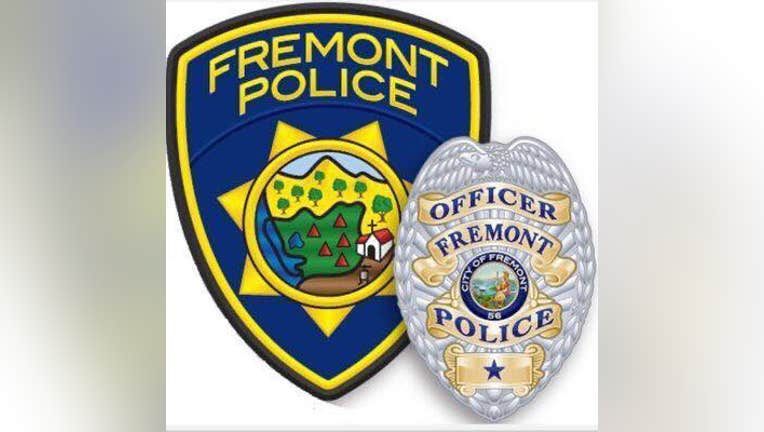 FREMONT, Calif. - Police in Fremont on Friday said they investigating incidents involving racist graffiti in the city's Centerville area as a hate crime.

"Since February, officers have taken three police reports of graffiti depicting racist and offensive terms/symbols at a construction site at an apartment complex in the area of Moraine Street and Bonde Way," the department said in a news release.

"All of the graffiti has been found on construction equipment and supplies. The most recent incident was brought to our attention this week."

Detectives have been assigned to the case, the city's second hate crime investigation this year, but as yet have no suspects or leads.

Anyone with information is asked to contact the Fremont police investigative unit at (510) 790-6900.