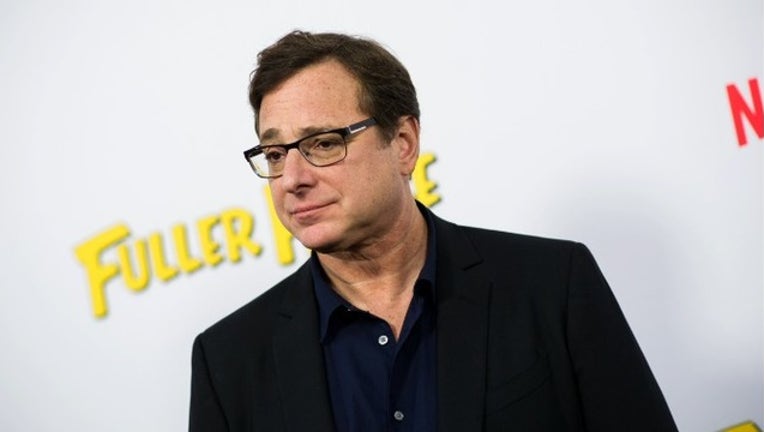 (FOX NEWS) - “Full House” star Bob Saget has broken his silence on the college admission scandal and former co-star Lori Loughlin, who was allegedly involved in the scheme.

Saget, 62, briefly spoke to TMZ Friday, saying he “usually [doesn’t] do interviews on the street." But, when questioned about the scandal and Loughlin, said: “You know, you love who you love in your life.”

Loughlin plays Rebecca Donaldson-Katsopolis or “Aunt Becky” on the show, which aired its final episode in 1995, before being rebooted and rebranded as "Fuller House" by Netflix in 2016. Saget plays patriarch Danny Tanner.

Saget declined to comment on whether or not Loughlin deserved jail time for her alleged involvement. Rather, he referenced the comments made by actress Candace Cameron Bure -- who is known for her role as D.J. Tanner on “Full House” -- during Nickelodeon’s Kids’ Choice Awards earlier in March.