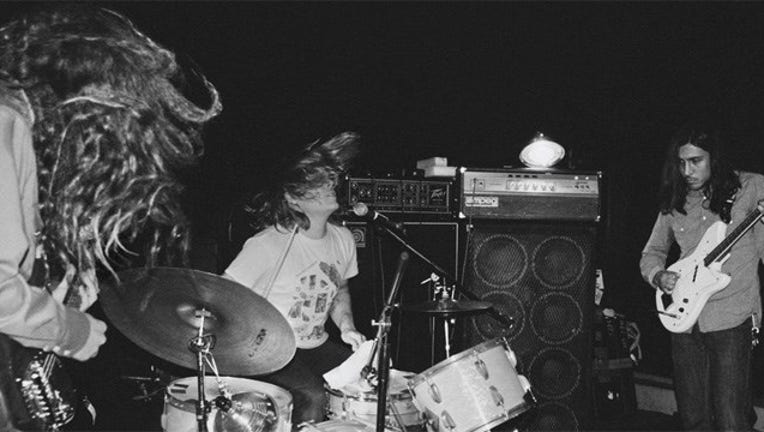 The band was placed on the backburner for the better part of the past year as Segall focused on recording and touring for his celebrated solo album Manipulator (an ambitious effort that rightfully topped many year-end "Best of" lists for 2014), but an invitation to play the Levitation Festival in Austin and the Sasquatch Music Festival in Washington this month has led to a string of West Coast headlining dates for the band. Segall and company will get a hero's welcome home when Fuzz plays this sold-out show at the Great American Music Hall with LA-based art-punk band Lamps.