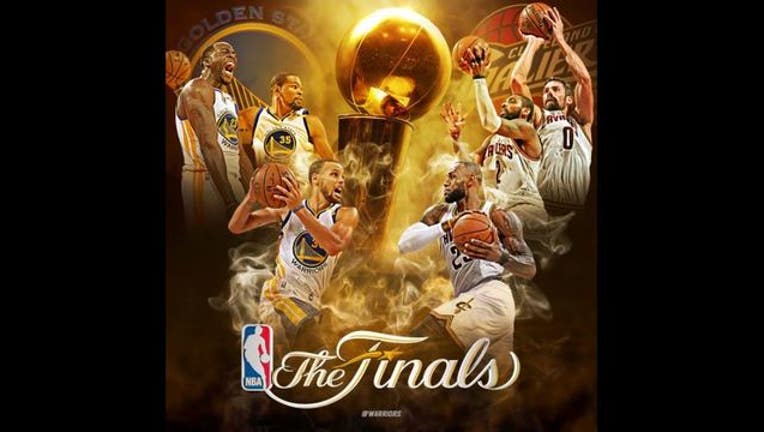 SAN FRANCISCO - San Francisco Mayor Ed Lee announced today that Game 3 of the NBA Finals between the Golden State Warriors and Cleveland Cavaliers on Wednesday will be broadcast live on a jumbotron in Civic Center Plaza.

Game 3 is scheduled for 6 p.m. Pacific time in Cleveland's Quicken Loans Arena and follows two wins by the Warriors in Oakland to start the Finals, including a 132-113 victory Sunday.

Golden State and Cleveland are facing off in the NBA Finals for the third straight year, with the Warriors winning in 2015 but the Cavaliers coming back from a 3-1 series deficit to win the title last year.

The event in San Francisco on Wednesday will be alcohol-free and fans are encouraged to come early and take public transportation to Civic Center Plaza.