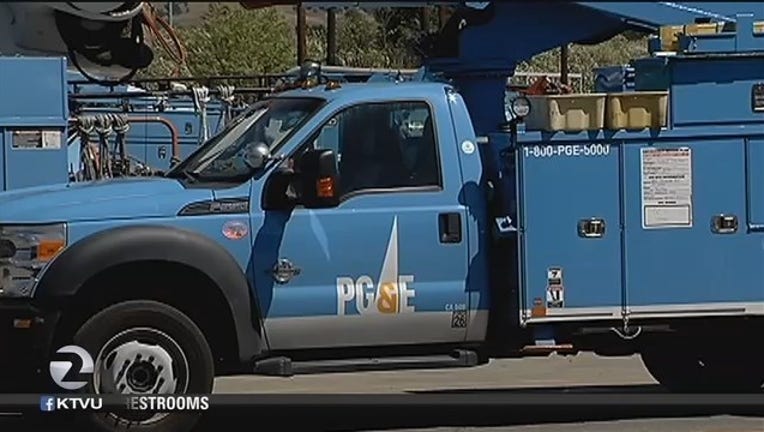 Fire crews were notified of a gas leak at 1047 Campus Drive around 3:50 p.m., the dispatcher said.

Two buildings have been evacuated and PG&E has been called to the scene, he said.

No injuries were reported, the dispatcher said.