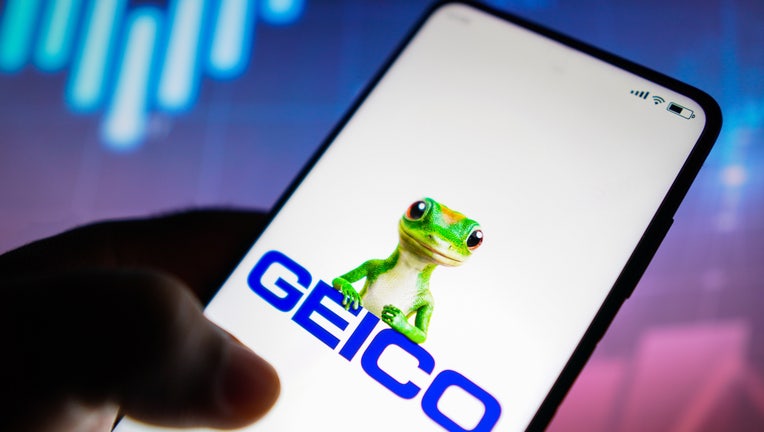 GEICO has reportedly closed all 38 of its agent offices in California, laid off hundreds of employees, and will no longer sell insurance through telephone agents in the state.

Californians can still obtain GEICO policies in the state, but only through a computer or a mobile device, posing a challenge for those who are not technologically proficient.

The precise reasons for the closures in California and massive layoffs remain unclear. FOX Business has reached out to the company for more information.

SEE ALSO: GEICO ordered to pay $5.2M to woman over claims she caught STD during sex in car

In a statement to the Sacramento Bee, a company spokesperson declined to elaborate on the changes, but clarified that GEICO was not leaving the Golden State.

"We continue to write policies in California, and we remain available through our direct channels for the more than 2.18 million California customers presently insured with us," the company told the paper.

The California Department of Insurance, meanwhile, told FOX Business it is following the situation closely.

"We are monitoring to make sure consumers are protected," CDI said in a statement.

"California has a strong insurance market with more than 130 companies competing for consumers’ private passenger auto business and more than 70 companies writing homeowners insurance," CDI said. "We encourage consumers to look at their options for coverage in California’s competitive marketplace."