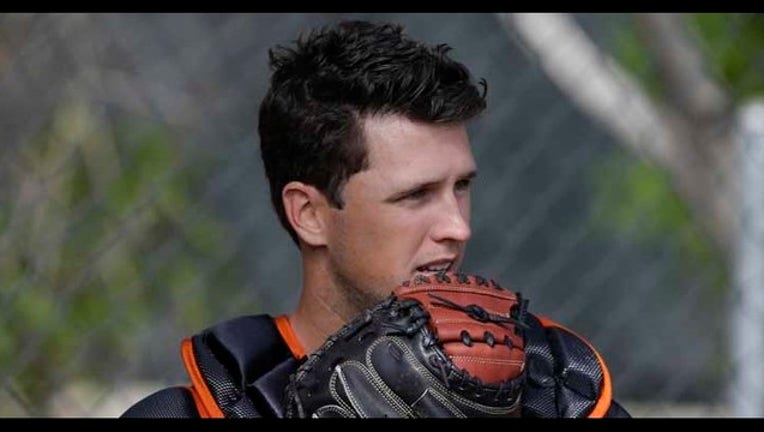 Posey, who has a career batting average of .308 with 83 homers and 352 RBIs, beat out New York Mets third baseman David Wright for the honor in the online voting from fans across the nation.

The award doesn't have a physical award, but is still considered a great honor. Voting for the honor was hosted by MLB.com.

Jeter was the long-time face in baseball for his on-field play and off-field persona.