SAN FRANCICO (KTVU) - San Francisco Giants CEO Larry Baer was involved in an argument with his wife that got physical at public park in San Francisco on Friday, a short video shows.

Baer and his wife Pam Baer were reportedly arguing loud enough for witnesses to hear while they were sitting at a table in Proxy Park. At one point, Larry Baer was attempting to pry something out of his wife’s hand and she clearly did not want to give it up. Witnesses said Baer was attempting to obtain a cell phone.

During the struggle, Pam Baer was knocked out of her chair and went to the ground.  In the video clip first reported by TMZ, you can hear her screaming, ‘Oh my god. Help.” It's unclear what exactly led to the altercation or at one point during it the video was taken.

Three bystanders in the area, including the man who shot the video, reportedly moved in to separate the two. Multiple witnesses tell KTVU the couple had been seated at the Hayes Valley park for as long as a half hour and appeared to be arguing most of that time.

"All of a sudden we just heard like, 'Larry, no!, said Khalil Hansen from the nearby Juice Shop. "And then there was a woman on the floor, and like the gentleman was towering over her and trying to grab something out of her hand.

"And that's when I guess he saw a bunch of people come over and he just let her go and she got up and ran off."

Larry and Pam Baer released a joint statement shortly after the incident. "Regrettably today we had a heated argument in public over a family matter. We are deeply embarrassed by the situation and have resolved the issue."

And then Friday evening, just after 6:30, the Giants tweeted an "official" statement from Larry Baer. "I am truly sorry for the pain that I have brought to my wife, children and to the organization. It is not reflective of the kind of person that I aspire to be, but it happened and I will do whatever it takes to make sure that I never behave in such an inappropriate manner again."

San Francisco police confirm they are investigating the incident. It was not immediately clear if charges were going to be filed or not. 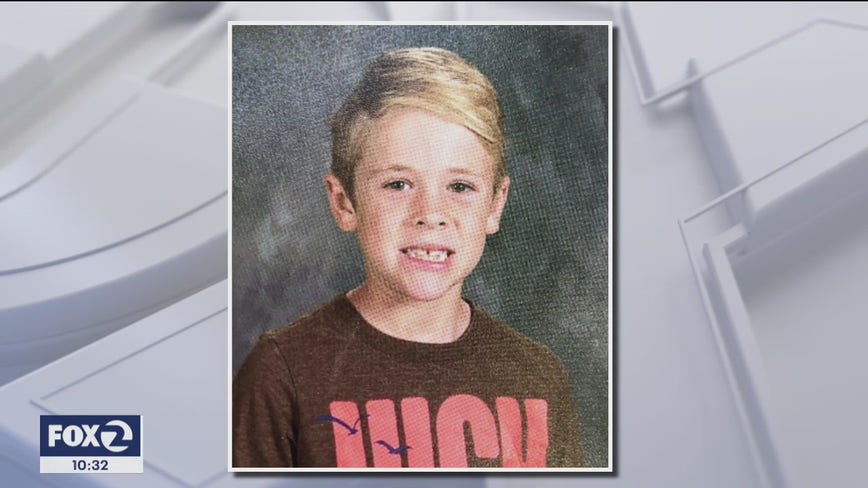