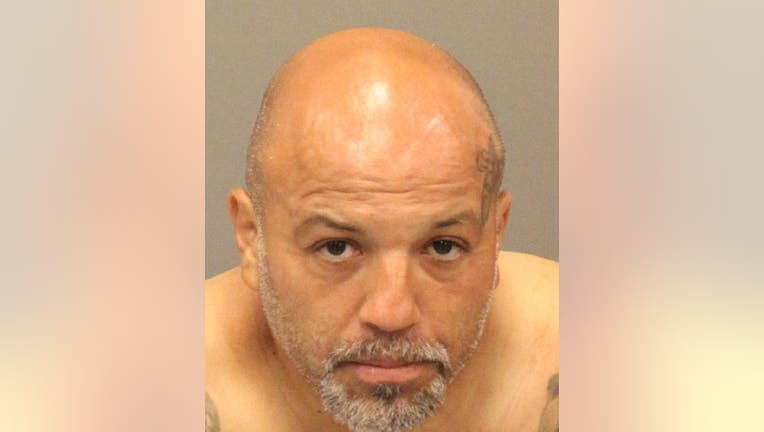 Izaak Ruben Bermea, 49, arrested on suspicion of killing his girlfriend.

Officers responded to report of a female screaming for help in the 7700 block of Murray Avenue around 6 a.m. When officers arrived, they found a severely beaten woman inside the residence.

At that point, Izaak Ruben Bermea had fled the scene in the victim's car and was later found in a residence in Merced on Tuesday.

He was then arrested around 5 p.m. without incident and brought back to Gilroy. The victim's vehicle was also located and transported back to Gilroy, according to police.

Bermea was later booked into Santa Clara County Jail on suspicion of homicide.

The victim's identity has not been released by the Santa Clara County medical examiner's office.

Any victims of domestic violence can call the Santa Clara County Domestic Violence Hotline, which is available 24 hours a day, at (408) 279-2962 or can visit this site for more resources.