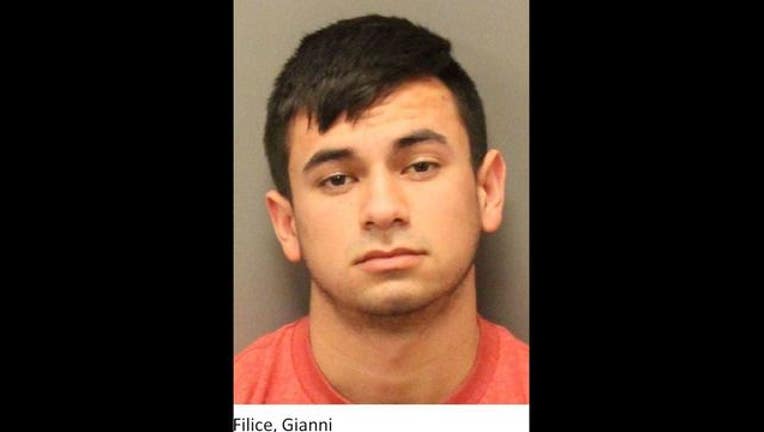 Courtesy of the Gilroy Police Department.

During the process, two additional victims came forward and said that Filice had also assaulted them, according to police.

In each case, Filice allegedly established a relationship with the victim prior to the assault, police said.

Filice is currently in custody at the Santa Clara County Main Jail, where he's being without bail, according to jail records.

Gilroy police are asking that anyone who may have been assaulted by Filice report the incident by contacting them at (408) 846-0350.