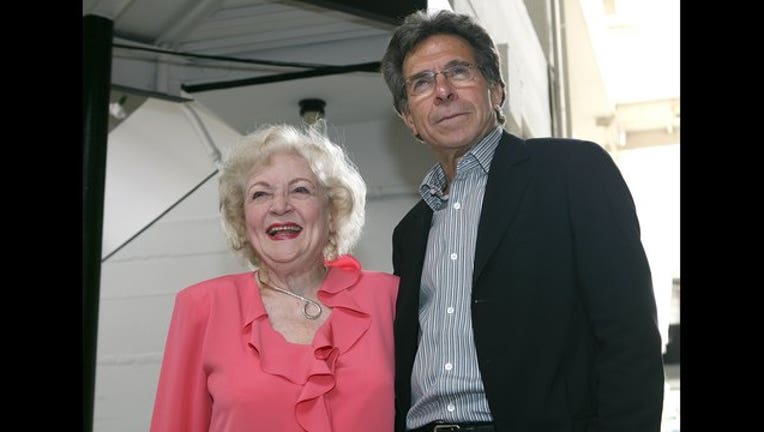 He produced big-screen films including "Three Kings" and "Insomnia."