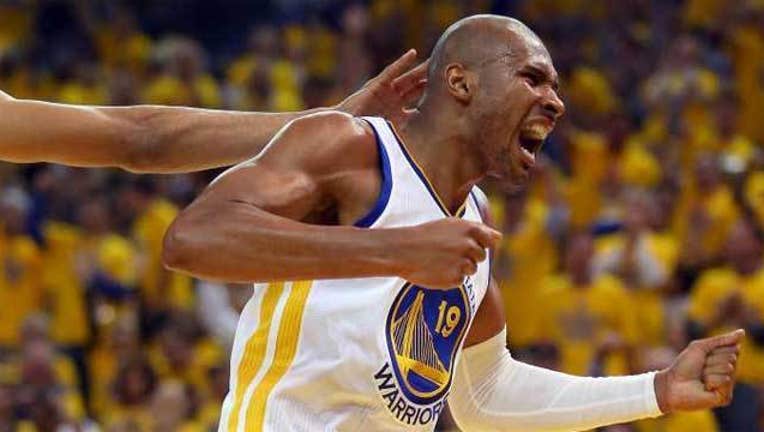 The Warriors announced Barbosa's signing Monday. The contract is worth about $2.5 million.

The 32-year-old combo guard is one of coach Steve Kerr's favorites from their time together in Phoenix, where Kerr was the general manager. The Brazilian-born Barbosa averaged 7.1 points and 1.5 assists in 14.9 minutes last season with the NBA champion Warriors.