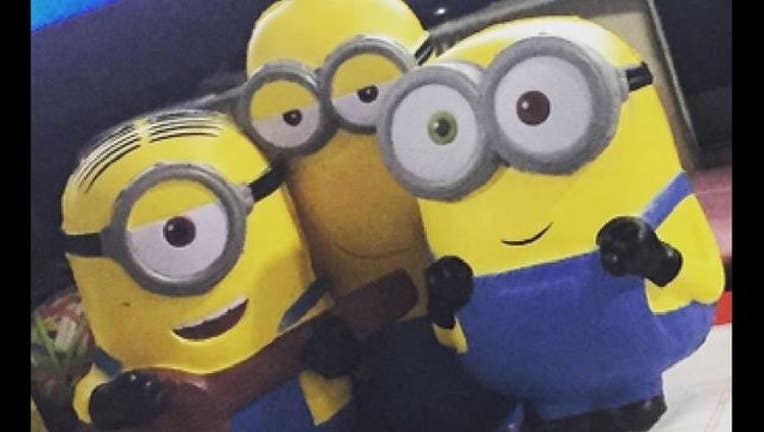 NEW YORK (AP) — Google is acknowledging that it pranked itself after an April Fool's Day Gmail tweak angered some people who use Google's email for work.

The company added a button to its email service that allowed users to fire out a minion GIF, a character from the animated film "Despicable Me," which would drop a microphone and then mute responses to whatever email the user had sent.

The Gmail Help Forum on Thursday was soon populated by angry users who say they unintentionally attached a minion dropping a mic during important business communications.

One who posted wrote: “Thanks to Mic Drop I just lost my job. I am a writer and had a deadline to meet. I sent my articles to my boss and never heard back from her. I inadvertently sent the email using the ‘Mic Drop’ send button. There were corrections that needed to be made on my articles and I never received her replies. My boss took offense to the Mic Drop animation and assumed that I didn’t reply to her because I thought her input was petty (hence the Mic Drop). I just woke up to a very angry voicemail from her which is how I found out about this ‘hilarious’ prank.”

A second wrote “Unfortunately some of my very intelligent friends are senior engineers in Google. I almost picked up the phone and shouted at them because of this stupid creation made me sound so rude to one important customer when I made a mistake to click this stupid button.”

Google Inc. apologized and turned off the feature, saying that due to a bug, the mic drop "inadvertently caused more headaches than laughs."