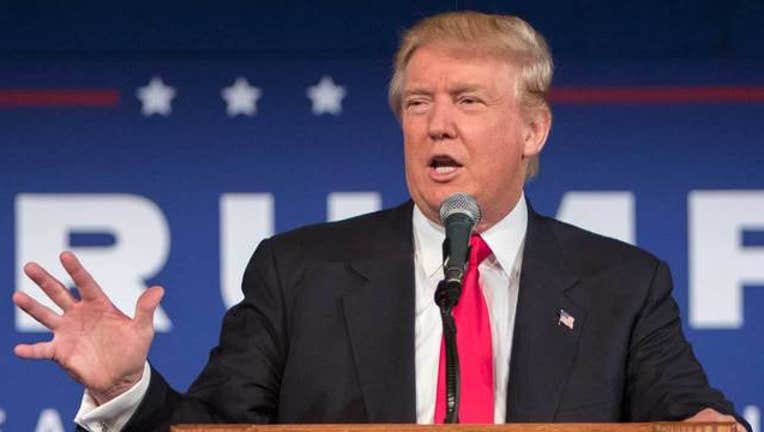 MARSHALLTOWN, Iowa (KTVU) - Donald Trump is showing no sign of backing down from his promise to boycott Thursday night's GOP debate in Iowa.

But some of his rivals are still hoping to face off with Trump, before Monday's Iowa caucuses.

Trump has scheduled an event for veterans Thursday night in Des Moines during the Republican debate.

Carly Fiorina tweeted that she will donate $2 million to veterans, if Trump will debate her as part of that event.

So far Trump has not responded to her tweet.

Analysts aren't sure whether the choice to drop out will hurt Donald Trump among Iowa voters.

The Texas senator has been making Trump's decision to pull out of the debate a major talking point. Cruz says, "He doesn't want to answer questions from the men and women of Iowa about how his record doesn't match what he's selling." Cruz also suggested the two could debate one-on-one on Saturday night.

Trump replied on Twitter, suggesting he could debate Cruz in Canada, where Cruz was born.